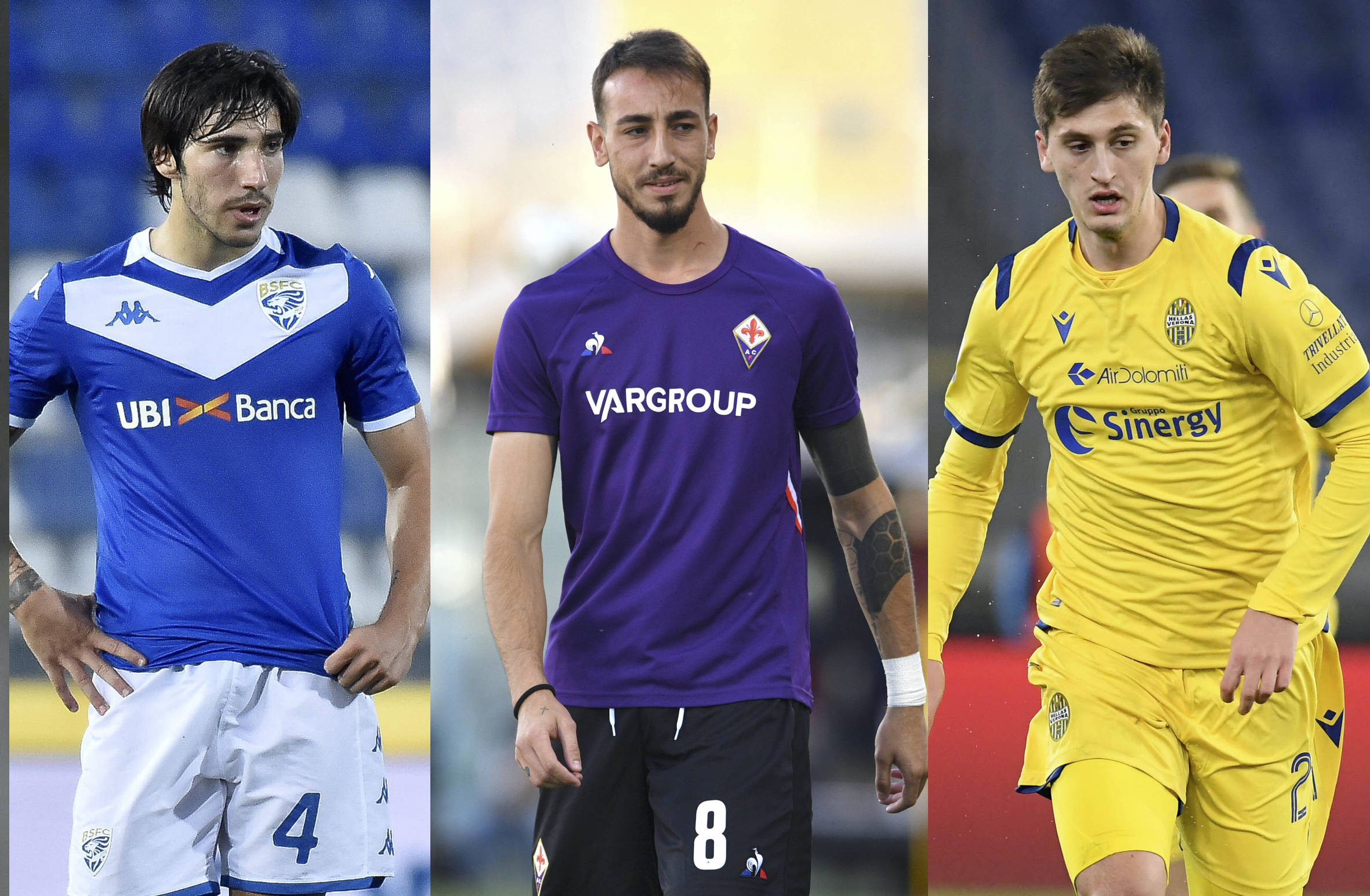 Report: Leao out; Tonali, Kumbulla and Castrovilli in – how Milan’s mercato goals may change

With Stefano Pioli’s stay at AC Milan confirmed beyond the summer, the Rossoneri’s plans for the summer market look set to change.

As Calciomercato.it notes, some of the previous names strongly linked with the arrival of Ralf Rangnick have begun to fade, such as the likes of Red Bull Salzburg star Dominik Szoboszlai and Real Madrid striker Luka Jovic.

The report claims that Pioli might prefer a player with different characteristics, a striker who is considered more of a focal point like Edin Dzeko – if of course Zlatan Ibrahimovic chooses to leave.

Milan could challenge Inter for the signing of Sandro Tonali too, seen as the ‘perfect’ midfield reinforcement given his talent and the fact he is a boyhood fan of the club.

Brescia are demanding €30-35million euros, but Maldini and Massara could offer up Matteo Gabbia and/or Alessandro Plizzari to get a deal done, the outlet adds.

In attack, the permanence of Rafael Leao is now in question, with Keita Balde of Monaco touted as a potential replacement, a player Pioli knows well from his time at Lazio.

Marash Kumbulla of Verona and the two jewels of Fiorentina – Gaetano Castrovilli and Federico Chiesa – may also become targets, with Lucas Paqueta potentially going the other way in a deal for either.