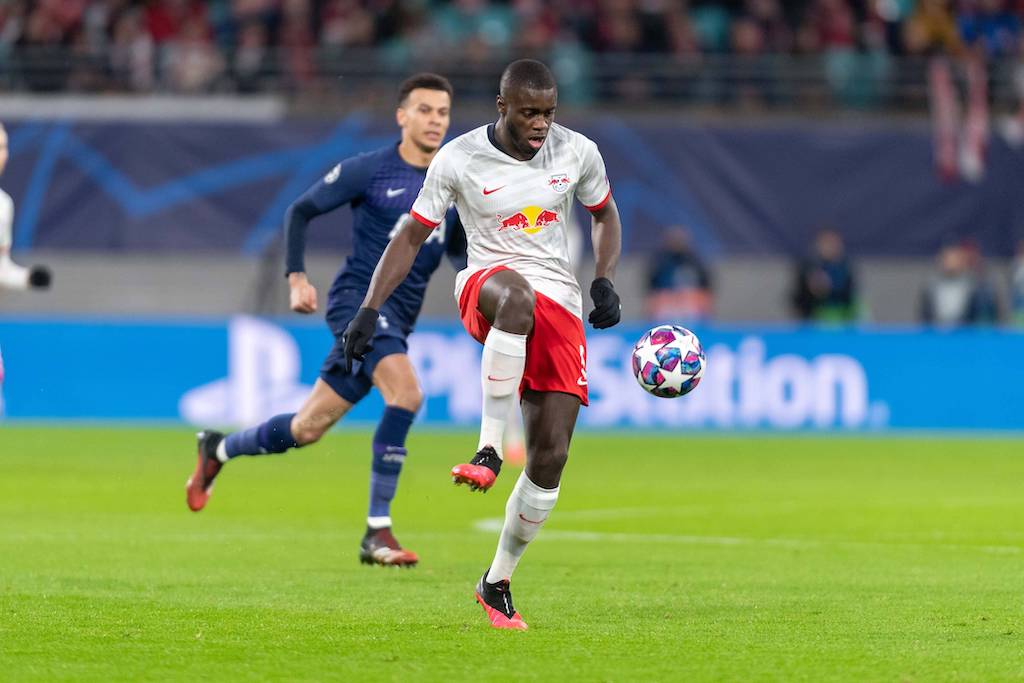 Although the current season is still ongoing, AC Milan are already making plans for the next one as Ralf Rangnick is expected to lead the youth revolution. Therefore, work is underway to identify potential targets on the market.

As we reported a few weeks back, via our correspondent Vito Angele, Milan and Rangnick are keeping a close eye on Dayot Upamecano. The defender’s contract will expire in 2021 and the Rossoneri could try to get him at a good price.

According to The Mirror, Arsenal are very interested in the 21-year-old. Although the latter is also highly rated by Bayern Munich and Man Utd, the report states that the strongest competition is coming from Milan.

The defender has a €60m release clause, which most likely won’t be triggered due to the contract situation and the economic climate. In an interview with Kicker (via The Mirror), Leipzig CEO Oliver Mintzlaff shared his thoughts on the situation.

“I assume that he [Upamecano] will also play for us next season. We are in good talks to find a solution to prevent him from leaving on a free transfer next year.

“It worked out with Timo Werner, and I assume that we will do our homework with regard to Dayot as well,” Mintzlaff concluded.

READ MORE: Pioli has alternative ready as Calhanoglu works to recover for Milan-Juve