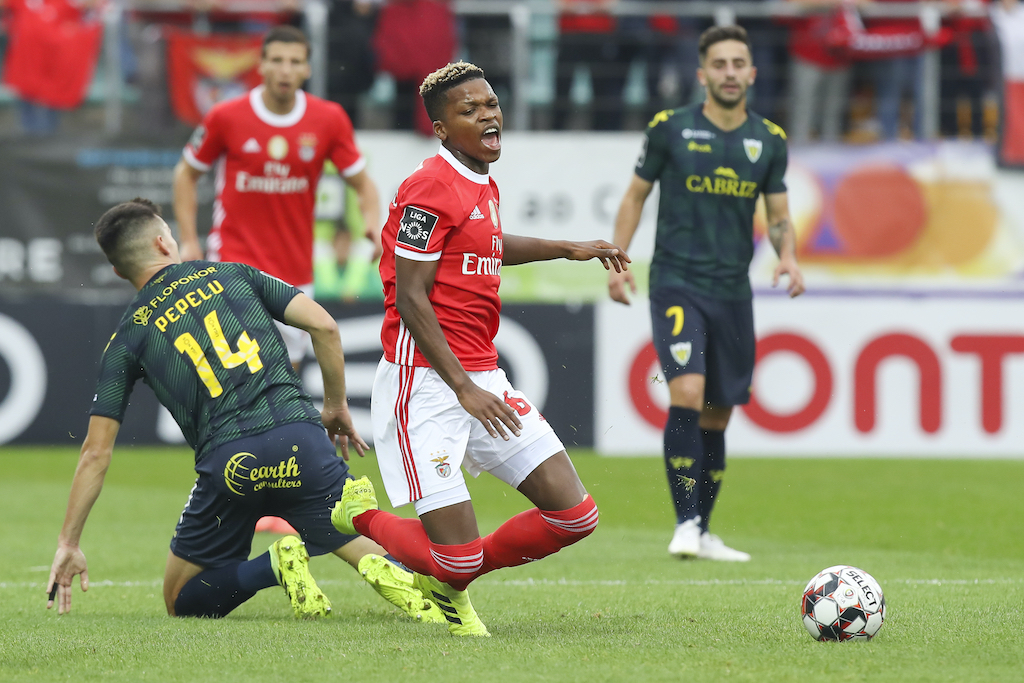 AC Milan have been joined by Bundesliga side Bayer Leverkusen in the race to sign Benfica starlet Florentino Luis this summer, a report claims.

However, ESPN revealed earlier in the week that Milan are not alone in their pursuit as Manchester United, Leeds United, Bayer Leverkusen and Real Betis are all in the hunt.

Now, Spanish transfer outlet TodoFichajes have confirmed that Leverkusen have set their sights on the Portugal U21 international.

Their report adds that there have not yet been any contact between the two clubs yet but the Germans plan to make a move before the market opens.

The 20-year-old is on a contract with a €120m release clause which runs until June 2024, but they believe he is available for a deal close to €20m.