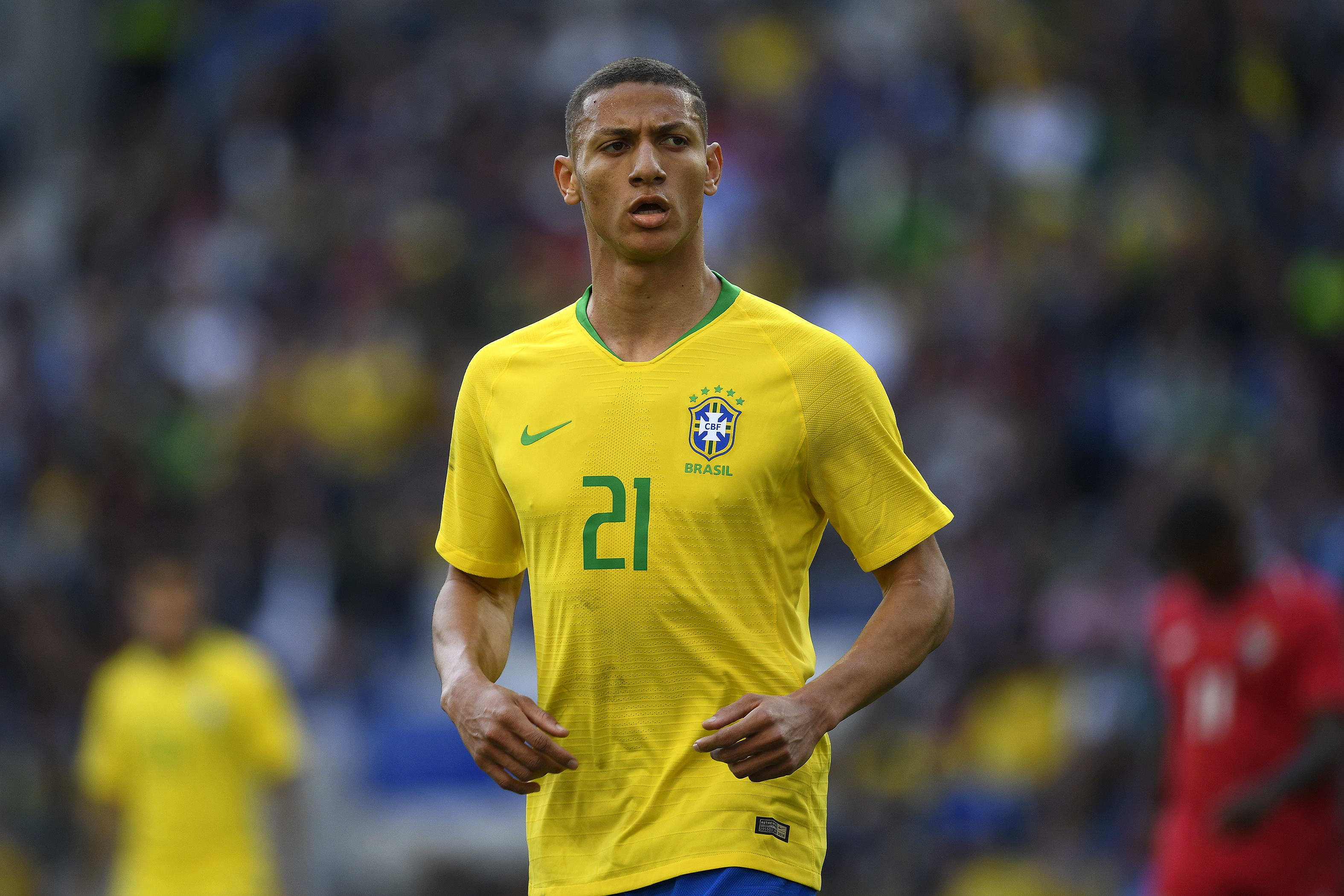 Liverpool have joined AC Milan in the race to land Everton star Richarlison this summer, according to a report.

The Rossoneri have been linked with a number of forward targets in recent weeks, such as Everton, Memphis Depay and Federico Chiesa, with Leonardo seemingly desperate to land a winger.

A report in March even claimed that Leonardo had opened talks with Everton over a possible move for Richarlison this summer.

However, UOL Esporte claim that Milan have competition for the 21-year-old, as Everton’s merseyside rivals Liverpool have entered the race.

The Brazilian outlet claims that Jurgen Klopp invited Richarlison’s representative Renato Velasco to his home on Merseyside, although the nature of the meeting is unknown.

Everton fans have reacted angrily to the prospect of losing one of their star players to their rivals, and the winger took to twitter to play down the rumours by posting a picture of himself in action for Everton along with the words “I’m happy.”

Richarlison joined Everton from Watford in the summer, and has had a great season for the Toffee’s, scoring 13 goals in 33 appearances for the club, and apparently carries a €70m valuation.