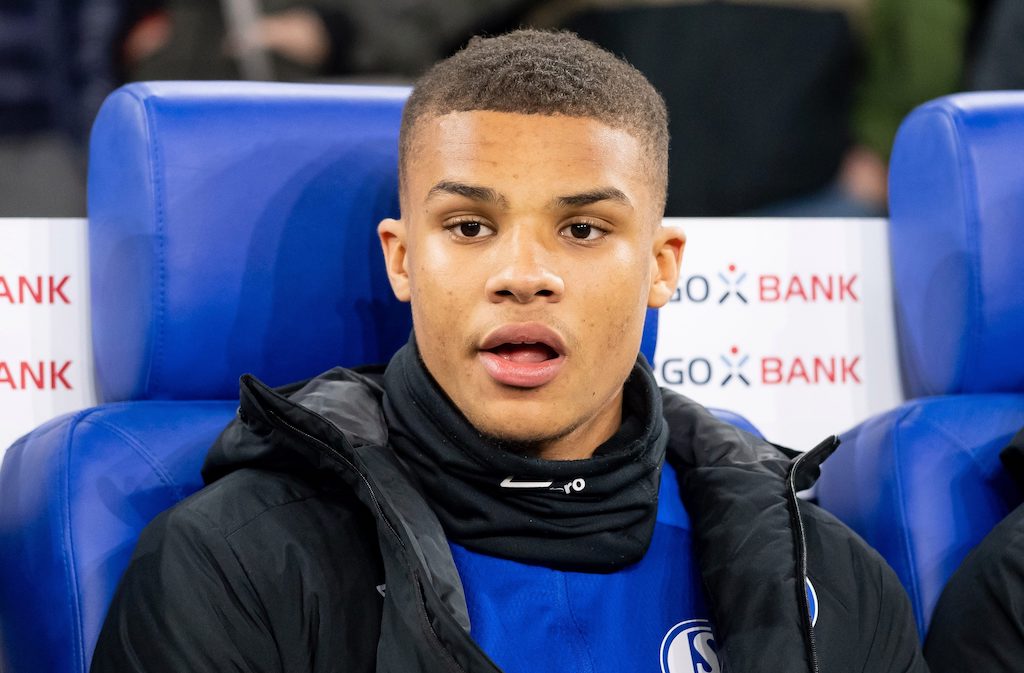 Liverpool are ready to battle AC Milan for the signing of Schalke 04 defender Malick Thiaw, according to reports from England.

It was reported last week that the Rossoneri have turned their attentions to Thiaw as a possible target for if Ralf Rangnick takes over as head coach and sporting director.

The 18-year-old has often been compared to another former Schalke centre-back in Joel Matip, and with his contract expiring in June 2021 it seems another club has seen an opportunity for an investment on a low-priced talent.

According to a report from the Daily Mirror, Liverpool are also in the running to land Thiaw this summer. They report that club scouts have been watching his progress closely, and with his release clause currently set at £7m (€7.6m) there could be the chance for a bargain deal.

Nonetheless, the outlet adds that any interested side must act quickly because the Bundesliga club are trying to negotiate a new deal with a bigger release clause, though for the time being talks are on hold.