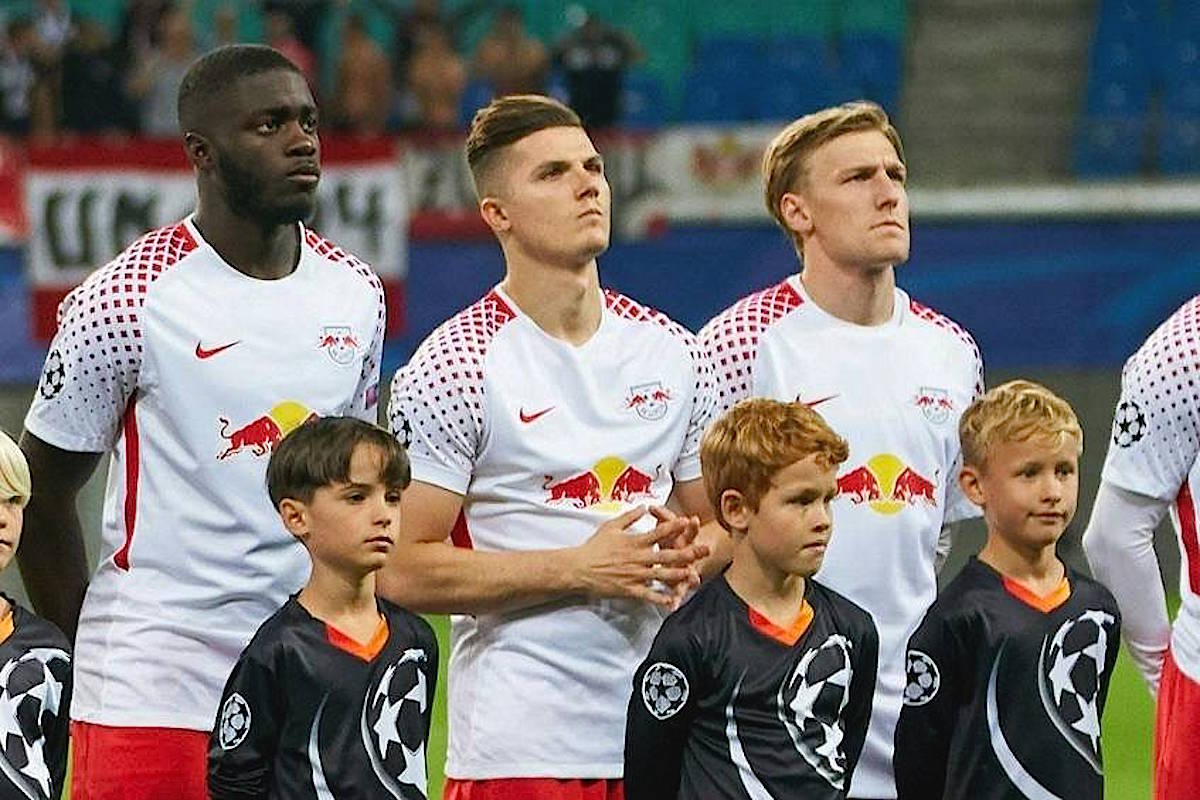 Liverpool have drawn up a list of potential replacements for centre-back Dejan Lovren, a report claims, and one is a Milan target.

Having been linked with a move for the centre-back since last summer, speculation regarding a potential bid from Milan has intensified in line with the rumours that Ralf Rangnick is set to take up a role at the club as head coach and sporting director.

Last week, il Corriere dello Sport reported that Milan are still in for the France U21 international with the Leipzig leadership asking for over €30million – a much lower figure than the €70-80m that Calciomercato.com estimated a day previously.

However, it appears they face competition for Upamecano. That is because according to Spanish outlet AS, Liverpool have identified him as a possible replacement for Dejan Lovren, alongside Atletico Madrid’s Jose Gimenez and Inter’s Alessandro Bastoni.

The Croatian international looks set to depart Merseyside this summer having fallen down the pecking order, and interestingly La Lazio Siamo Noi reported earlier in the month that Lazio, Milan, Spurs and Arsenal are all interested in signing the veteran defender.