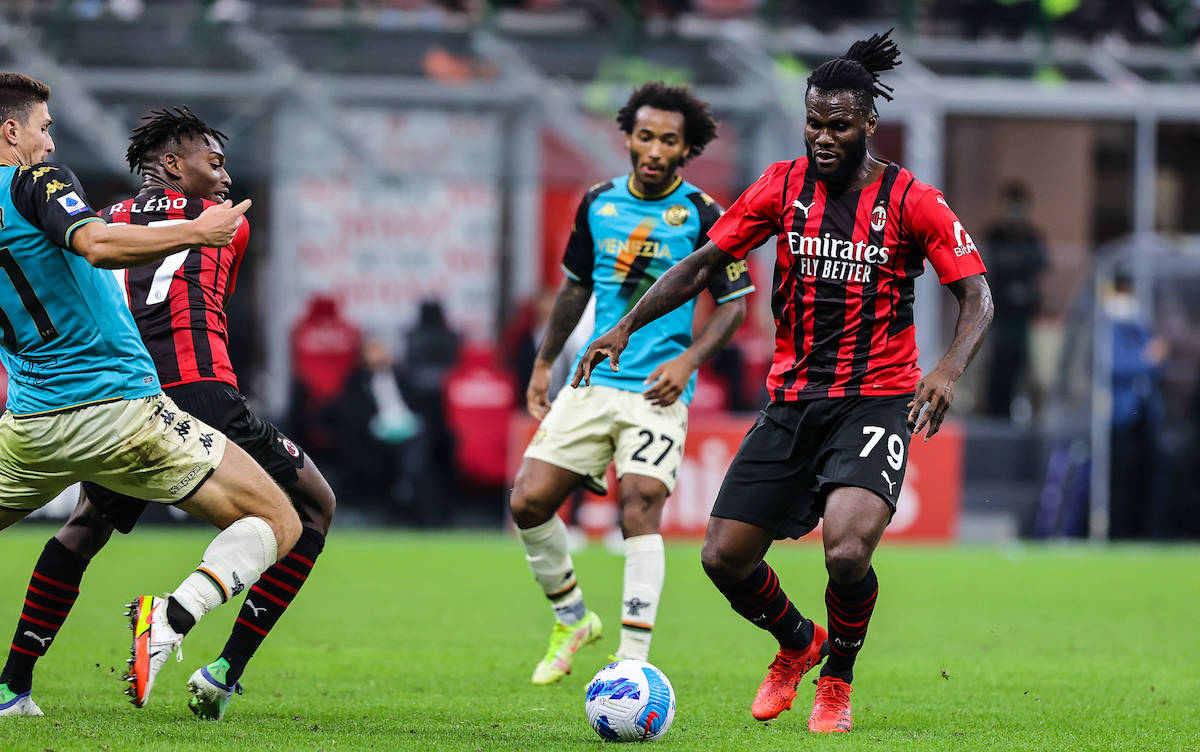 Report: Liverpool, Man Utd and Chelsea among 11 teams who have enquired over Milan star

Half of Europe seem to be interested in signing Franck Kessie and have lodged enquiries with the entourage of the Milan midfielder, a report claims.

According to 90min, Kessie will decide on his long-term future in January, but if he is to leave Milan then a move to the Premier League seems to be his preference. They add that sources close to the player have informed them that the player has turned down Milan’s latest contract offer but the Rossoneri have not yet given up hope of keeping the 24-year-old.

PSG are one of the clubs who have enquired about Kessie but Bayern Munich, Borussia Dortmund and Atletico Madrid have also shown an interest. Then there is the list of Premier League sides who are keen, with the interest in a move to England mutual, as Liverpool, Chelsea, Manchester United, Tottenham, Arsenal, Everton and Leicester are all being kept aware of the situation.

Kessie’s representatives – led by agent George Atanagana – are ‘confident that a number of clubs will make pre-contract offers in January’ for the player, while talks over a renewal are currently at a standstill, the report concludes.