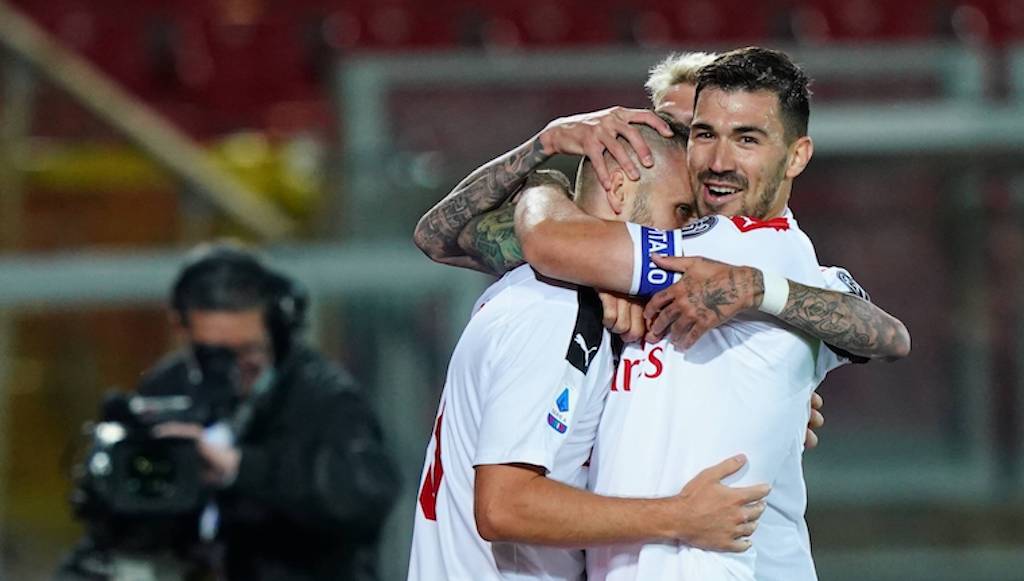 Liverpool are preparing a big-money bid to try and tempt AC Milan into selling captain Alessio Romagnoli this summer, a report claims.

According to Fichajes, Liverpool are clear that improving their defence is one of the main priorities in the upcoming window, with Romagnoli the number one target.

The Anfield club are preparing a package of €60million that they believe would convince both the player and Milan, as they see the Italy international being Virgil van Dijk’s partner for years to come.

It was reported by Tuttosport (via milanlive.it) on Saturday that Klopp has targeted Romagnoli in view of the summer transfer market. The paper added that the Premier League leaders have even formulated a plan to snatch the 25-year-old from the San Siro: a swap deal including Naby Keita.

Liverpool would like a straight swap deal with a valuation of €40million for both players, an idea that did not go down well with the majority of Milan’s fanbase.

Romagnoli joined Milan back in 2015 from Roma for a fee widely reported to be in the region of €25m,