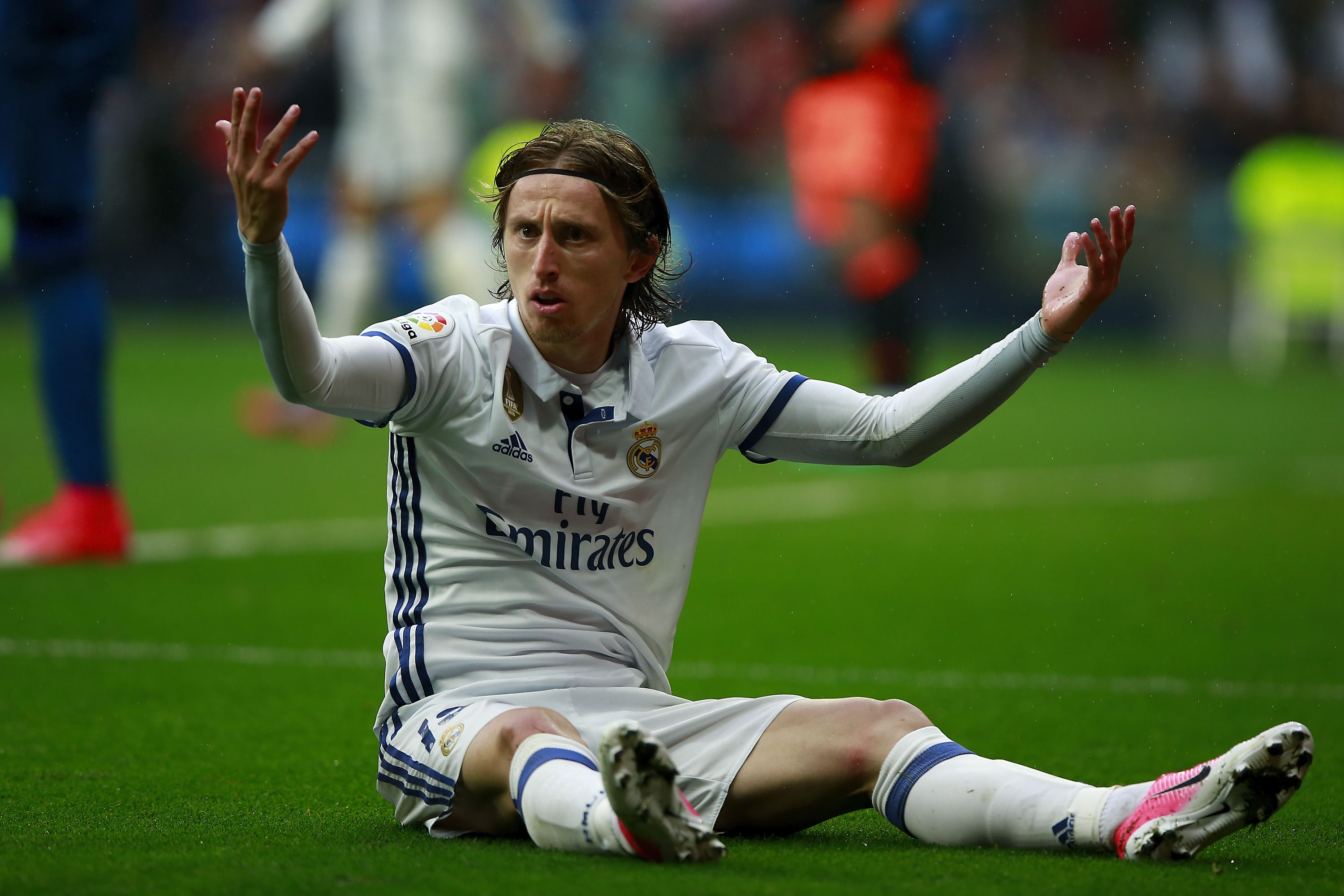 Report: Luka Modric has heart set on move to AC Milan this summer

Real Madrid midfield Luka Modric has his heart set on a move to AC Milan this summer, according to one journalist.

It was confirmed by Di Marzio last month that the Rossoneri met the agent of the Croatian midfielder at Casa Milan, and that should there be even the slightest chance of landing Modric, then Milan are ready to pounce.

However, a report from Marca then stated that the midfielder has no intention of leaving Real Madrid, despite all the offers that he has received through his agent.

“What happened last year with Inter this year happens with the Rossoneri, Modric wants the Italian championship.

“He won his Ballon d’Or, he realized that Real is putting him on the sidelines and he seems to like the idea of ​​guiding the revival of Milan and ending his career in Italy. Interaction of intermediaries? We’ll see.”