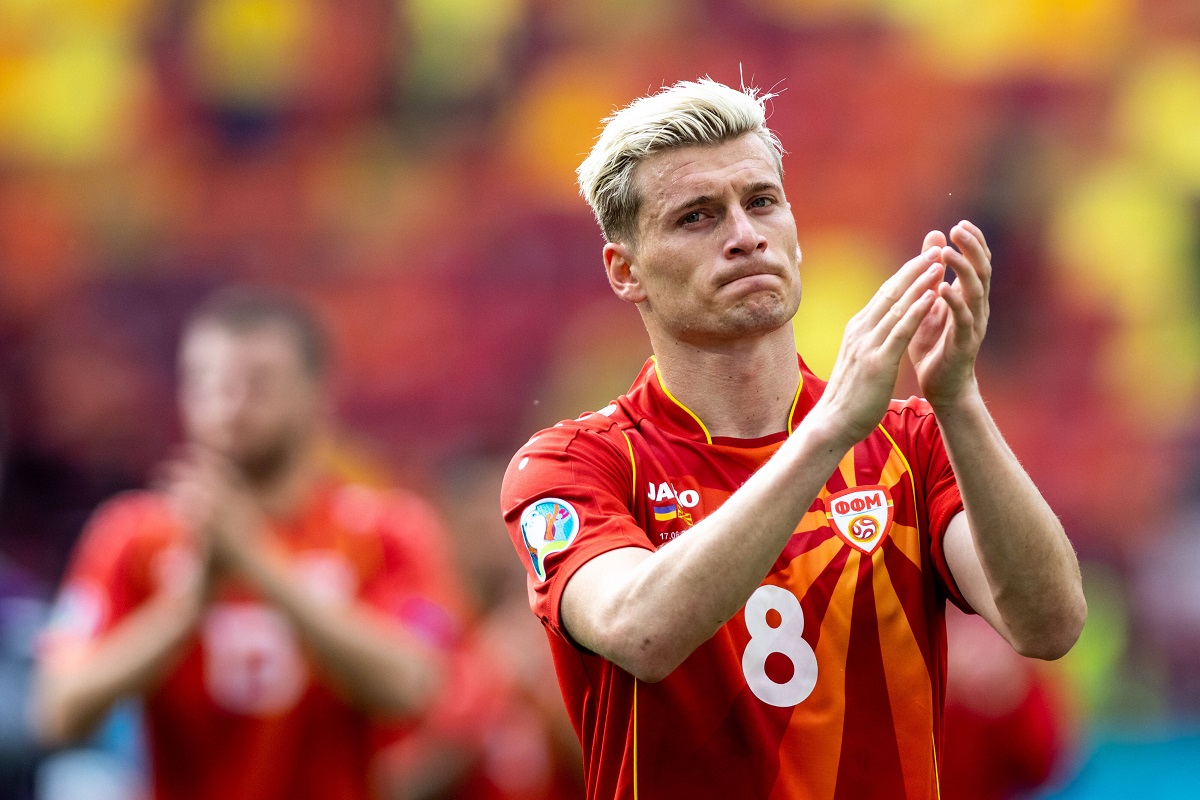 Report: Macedonian star offered to Milan on a free transfer after Leeds exit

Milan are looking for a left-back on the market and after Junior Firpo decided to join Leeds, the Rossoneri had to start from scratch. It seems they could make a move for the man the English side replaced.

According to Nicolo Schira, the agent of Ezgjan Alioski has offered his client to Milan and Roma. The attacking-minded left-back decided to leave Leeds this summer as his contract expired and is now available on a free transfer.

He featured in the Euros for North Macedonia and scored one goal in the three games they played. This past season, he got two goals and three assists for Leeds in the Premier League, playing mainly as a left-back for the team.

Alioski is similar to Theo Hernandez, in the sense that they both like to push forward, and he could thus be a good alternative to the Frenchman. The reporter didn’t mention how Milan responded to the opportunity, though.