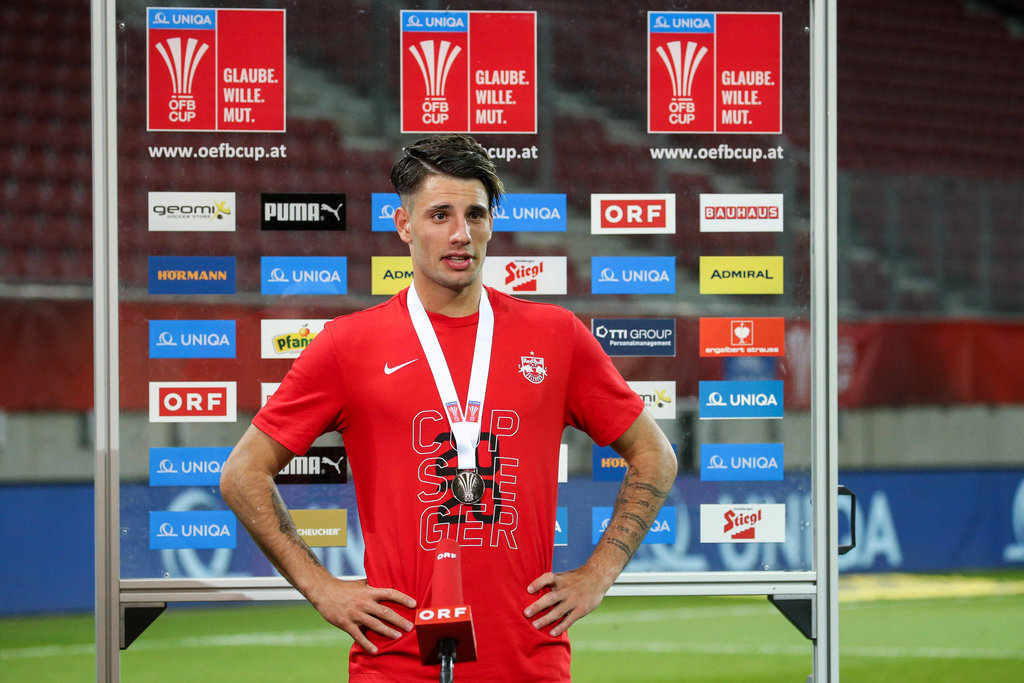 Report: Major boost for Milan as Arsenal fall behind in race for €25m playmaker

AC Milan may have a clear path to land Red Bull Salzburg star Dominik Szoboszlai as Arsenal are not in the race, a report claims.

Calciomercato.com recently reported that Szoboszlai is the Rossoneri’s main priority, with contacts between the parties continuing. However, the likes of Paris Saint-Germain and Arsenal are also monitoring the 19-year-old’s situation.

Salvatore Cantone of PianetaMilan claimed on Twitter yesterday that Szoboszlai will become a Milan player. His sources claim that an agreement was reached with Rangnick two weeks ago in secret.

According to the latest from FootballLondon, the Gunner are not going to go any further with their interest in the Hungarian despite positive reports from club scouts.

Arsenal have monitored Szoboszlai – who has a €25m release clause – but other clubs such as Napoli and Milan have made their concrete interest known and are well ahead in the race.

His agent, Matyas Esterhazy, has confirmed there are already “several offers” in place whilst Szoboszlai himself has indicated that playing in a European competition next season is not a necessity.