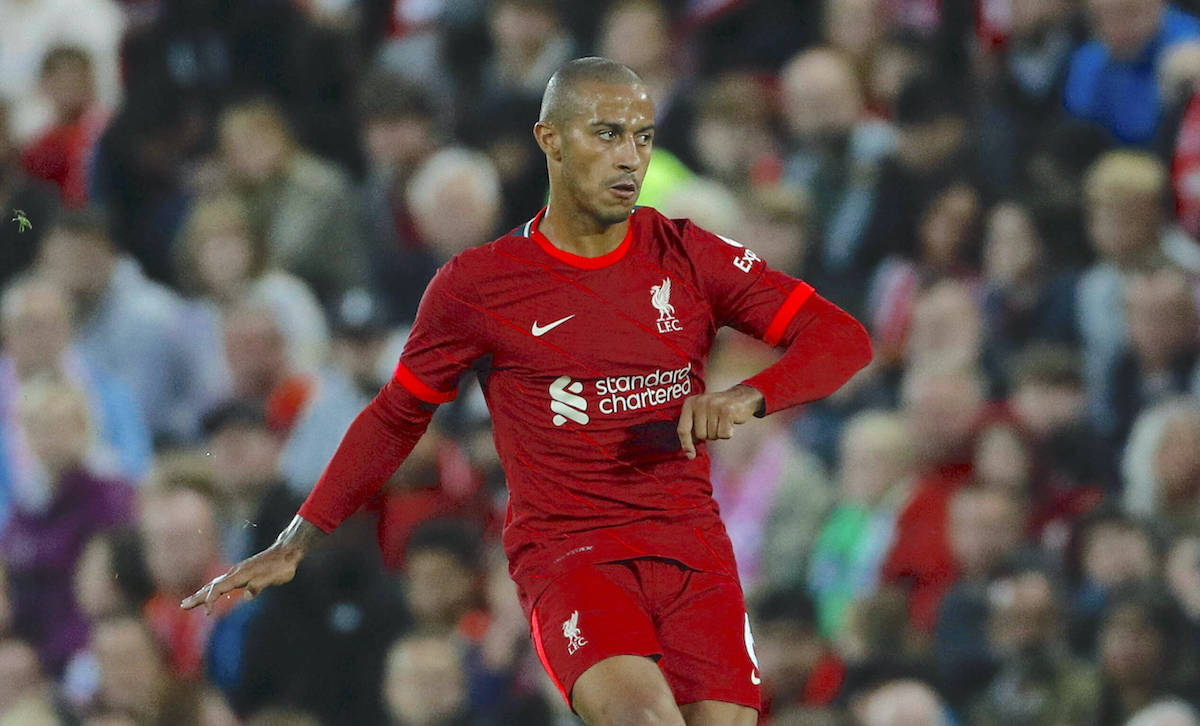 AC Milan could come up with a creative way of trying to get something in return for Franck Kessie’s exit, according to a report.

According to Il Milanista, PSG and Tottenham are interested in the Ivorian midfielder given that his contract expires at the end of the season meaning he would be available on a free transfer, but Jurgen Klopp’s Liverpool have also set their sights on signing Kessie.

The Reds already have Fabinho in that particular role but are looking for some more midfield depth, and on September 15 – when the Rossoneri will visit Anfield – talks could begin over Kessie.

Moreover, Milan directors Paolo Maldini and Ricky Massara have in mind a potential swap deal involving Thiago Alcantara which would be an equal exchange, one that could please everyone and avoid the worst case scenario.

There is no mention if Liverpool would be in favour of accepting what the source describes as a ‘crazy proposal’ from Milan, but it might be worth monitoring.