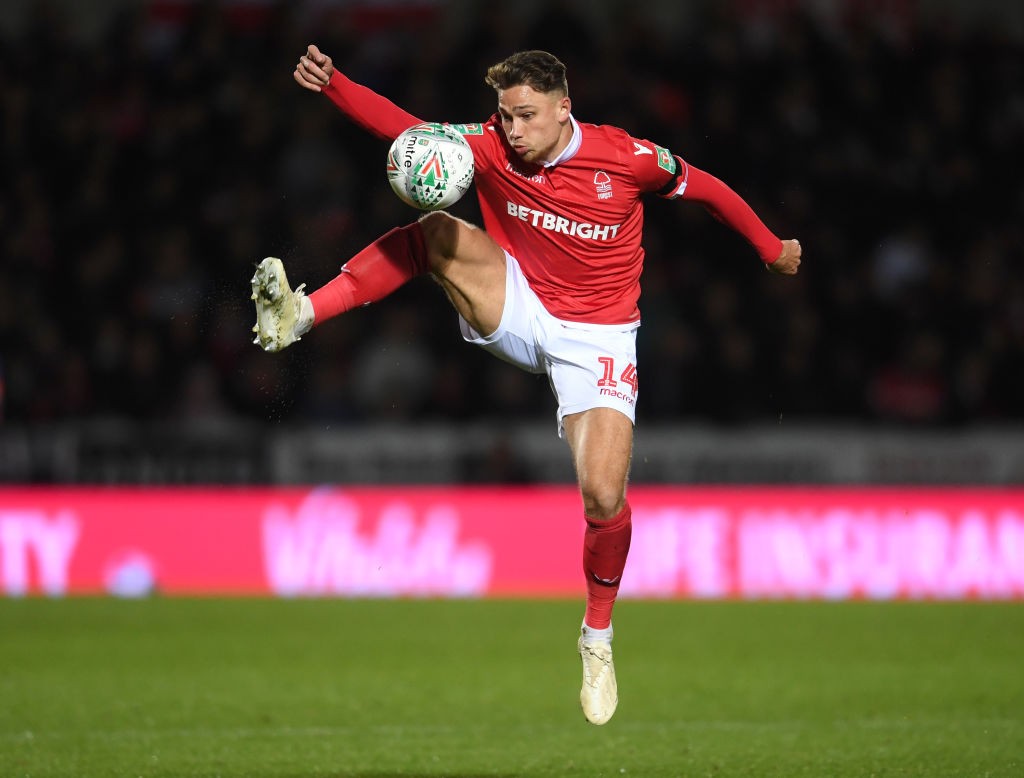 AC Milan are interested in a move for Nottingham Forest right-back Matty Cash this month as they look to solve their right-back problems, a report claims.

The right side of defence has been an area where the Rossoneri have struggled for consistency all season, with a mix of injuries and poor form forcing head coach Stefano Pioli to alternate between Davide Calabria and Andrea Conti at full-back.

According to Football Insider, Milan are looking to address that area by lining up a shock move for Nottingham Forest star Matty Cash.

The 22-year-old has been a key part of a Forest side who are challenging for promotion back to the Premier League after an absence of over 20 years.

The report claims that Paolo Maldini and Zvonomir Boban will ‘test’ the East Midlands club with a bid late in the window for their academy product, who has a contract that runs until the summer of 2023.