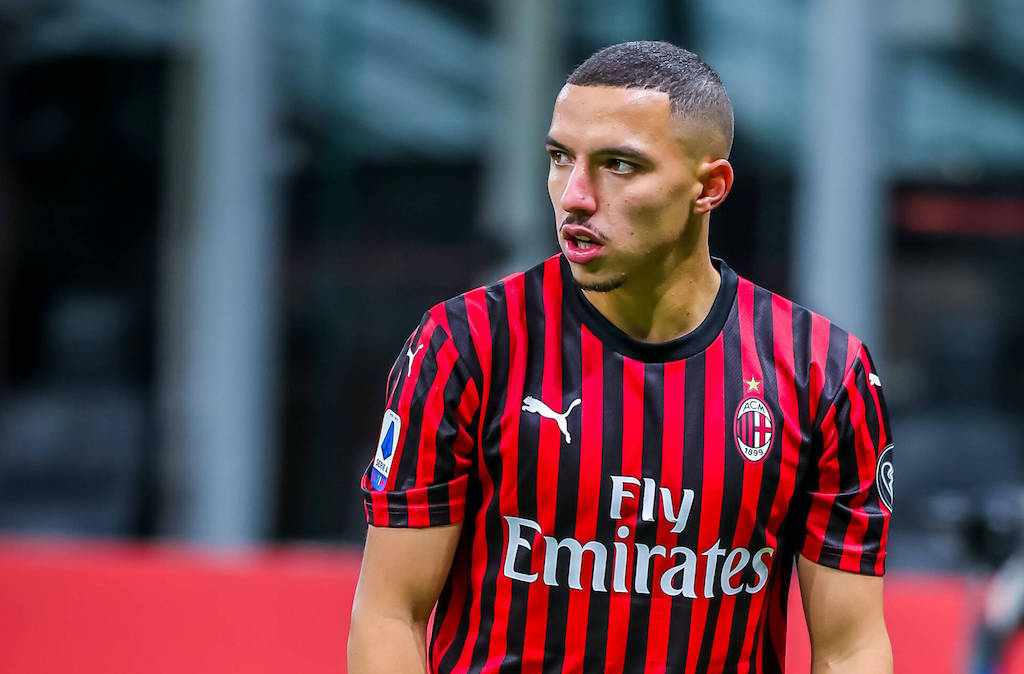 Ismael Bennacer perhaps didn’t have the best of performances last night, making a few mistakes that Juventus, in truth, could have made more of. However, as always, he was solid overall and directed the play.

According to a report from Footmercato, the likes of Man City, Man Utd, Real Madrid and Paris Saint-Germain are monitoring the Algerian midfielder. However, to secure the services of Bennacer, €50m is needed as it’s the value of his release clause.

Just last week, MilanNews.it reported that the release clause won’t be active until the summer of 2021. Furthermore, it has to be paid all at once and not in instalments. The French report, though, insists the release clause is active this summer.

In any case, Milan consider Bennacer unsellable and the player is seemingly happy at the club. It’s not exactly a surprise that several clubs are following his progress, given how well he has performed as of late.