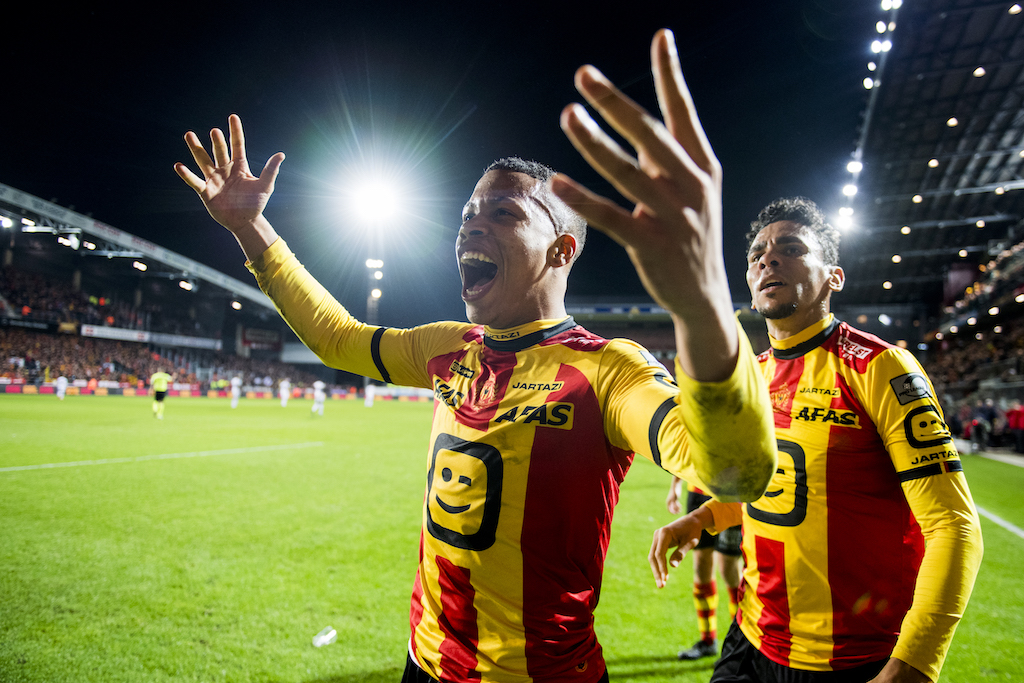 Report: Man City to rival Milan in pursuit of 17-year-old midfielder – the details

Ahead of the transfer window, AC Milan’s scouts are working to identify the right profiles for the imminent youth revolution, which most likely will be led by Ralf Rangnick. However, with great prospect comes fierce competition.

According to the Belgian outlet Gazet de Antwerpen, the Rossoneri have set their sights on KV Mechelen’s Aster Vranckx. The midfielder has made nine appearances in the top flight this season, bagging one goal and two assists.

However, Milan are not alone in the race, as stated in the report. Man City are closely minoring the situation of the 17-year-old, in addition to 18-year-old Issa Kabore, and have scouted them both on several occasions.

Due to the Coronavirus effect, it remains to be seen if any of the clubs interested will make a concrete move this summer. In any case, it’s clear that Milan have started to scan the market for interesting opportunities.