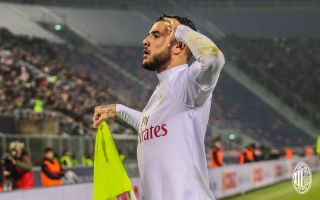 Manchester United are among six teams who are interested in signing AC Milan defender Theo Hernandez this summer, a report claims.

A recent report from La Gazzetta dello Sport claimed that Theo is now worth at least double the fee that Milan paid to sign him, even overtaking his brother Lucas in market value despite the fact he cost Bayern Munich €80m.

According to the latest from Marca (via CaughtOffside), European giants Manchester United, Manchester City, Paris Saint-Germain, Barcelona, Real Madrid and Juventus are all looking for a new left-back this summer and could target the Frenchman.

The Spanish outlet adds that Milan may part with the 22-year-old for the right price in the upcoming window, and use the funds from a potential deal to sign other targets.