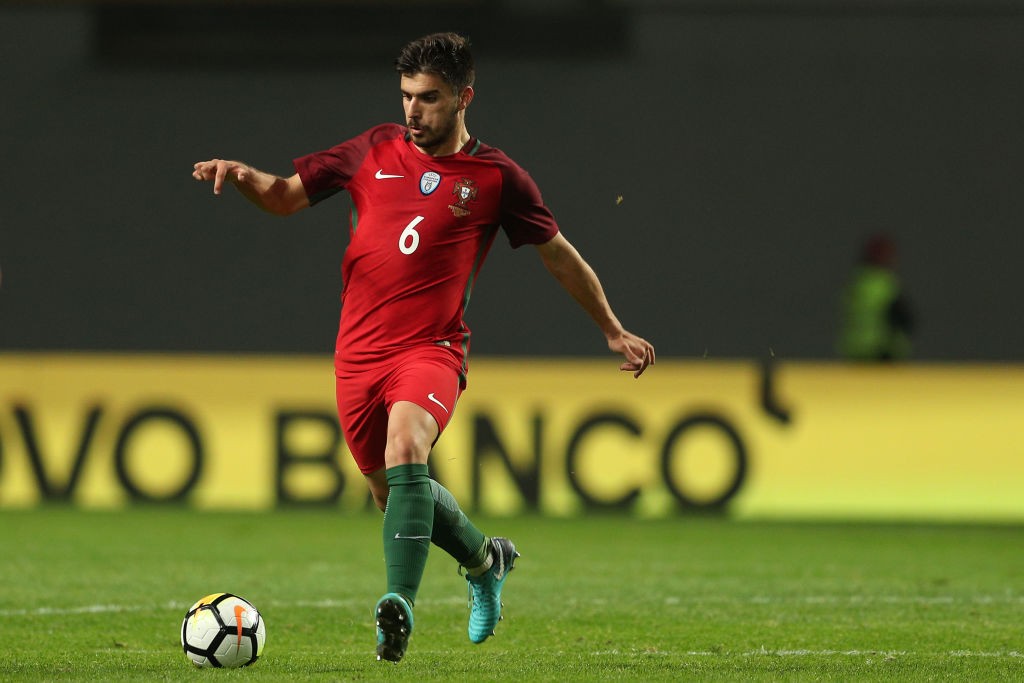 AC Milan could negotiate a swap deal involving Franck Kessie and Wolves midfielder Ruben Neves, according to a report.

On Wednesday evening, we revealed via our transfer expert Vito Angele that Kessie no longer fits into the Milan project and as such he is transferable in January, with a €20million asking price set.

Wolves and Monaco are the most likely destinations at this stage, with the Premier League side leading the race as the Rossoneri look to boost their budget for the winter window.

According to a report on Calciomercato.it, Milan met with agent Jorge Mendes on Wednesday and one of the possible points of discussion could have been Wolves midfielder Ruben Neves.

Neves currently has a valuation of €40million, the outlet claims, and has long been targeted by the Rossoneri. An exchange deal involving Kessie – who wants a move to England – is not to be excluded as he would likely bring down that price tag.

Calciomercato.com recently stated that Juventus and Milan are two teams in particular who are following the Portugal international due to his ‘age and technical characteristics’.