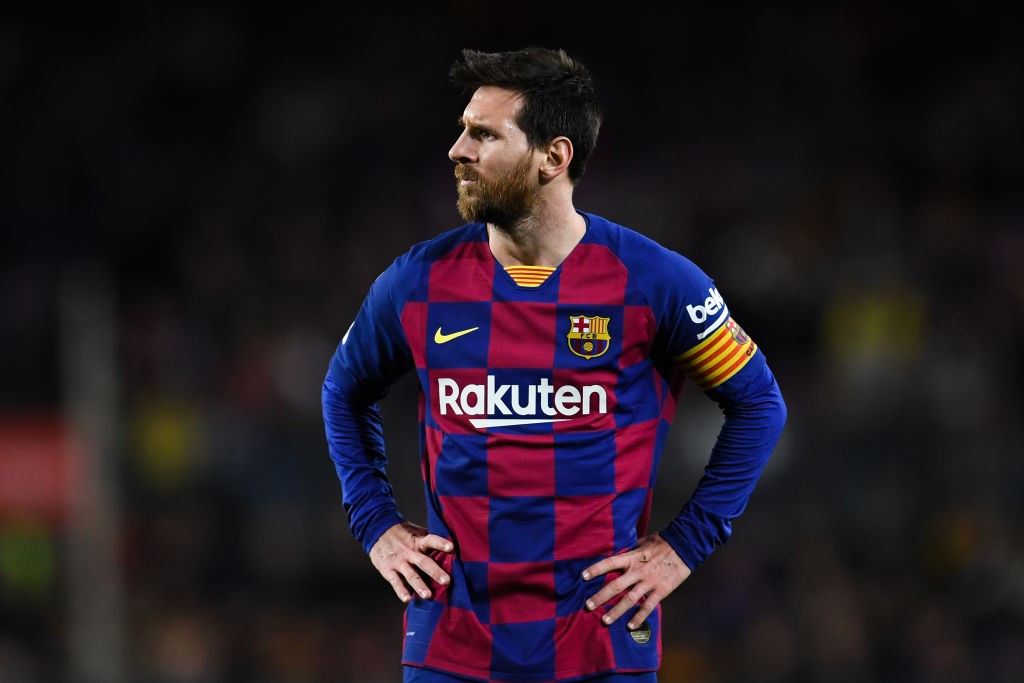 AC Milan are one of six teams who have been mentioned as a possible destination for Lionel Messi by a report from Italian outlet La Repubblica.

La Repubblica claims (via intermediolan) that the Inter may have the biggest chance of all Italian teams to sign Messi, but that their main rivals Milan and Juventus also cannot be ruled out.

Premier League trio Manchester City, Manchester United and Liverpool are mentioned as having an interest by the newspaper.

The 32-year-old is widely regarded as one of the best players in the history of the game and has been with the Catalan giants since he was a child, making his debut back in 2004.

The No.10 currently has a total of 622 goals for the club and has amassed 256 assists in all competitions.