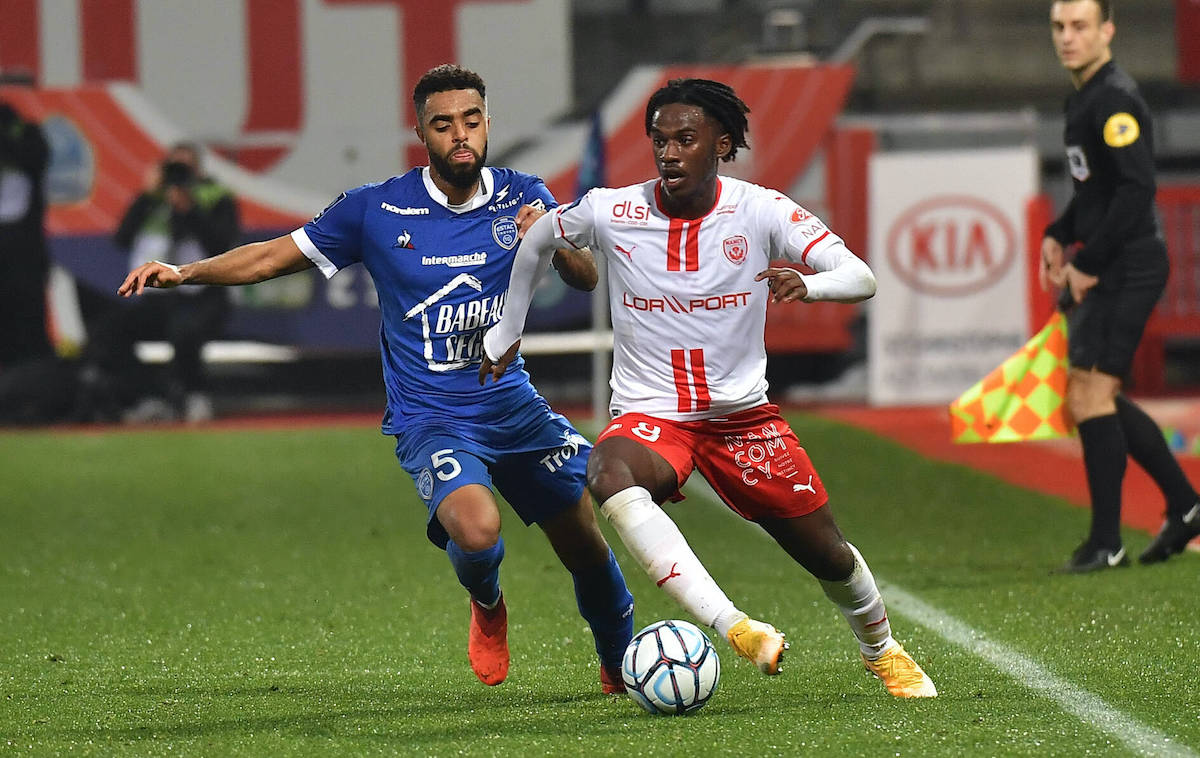 Milan have been very active on the transfer market thus far and it won’t stop just yet, with two medicals scheduled for tomorrow. Olivier Giroud had his today and there could be one more next week.

According to the journalist Nicolo Shira, Warren Bondo is just one step away from joining Milan for a fee of €2m (including bonuses). The promising Nancy midfielder, who was born in 2003, could arrive in the city next Wednesday.

Warren #Bondo could arrive at Milano next Wednesday. The young midfielder (born in 2003) is almost done to #ACMilan from #Nancy for €2M (bonuses included). He agreed personal terms for a contract until 2024 + option for another 2-years. Rossoneri working to finalize the deal 🔜 https://t.co/eZgkIvTnw5

The deal is ‘almost done’, per the reporter, and the midfielder has agreed to sign a contract until 2024. That’s the longest you can do for a player under 18, but there will be an option for another two years to get around that.

Milan are working on the final details of the deal and if all goes according to plan, based on the report, the transfer could be announced next week. It remains to be seen if he would join the Primavera side or the first team straight away.