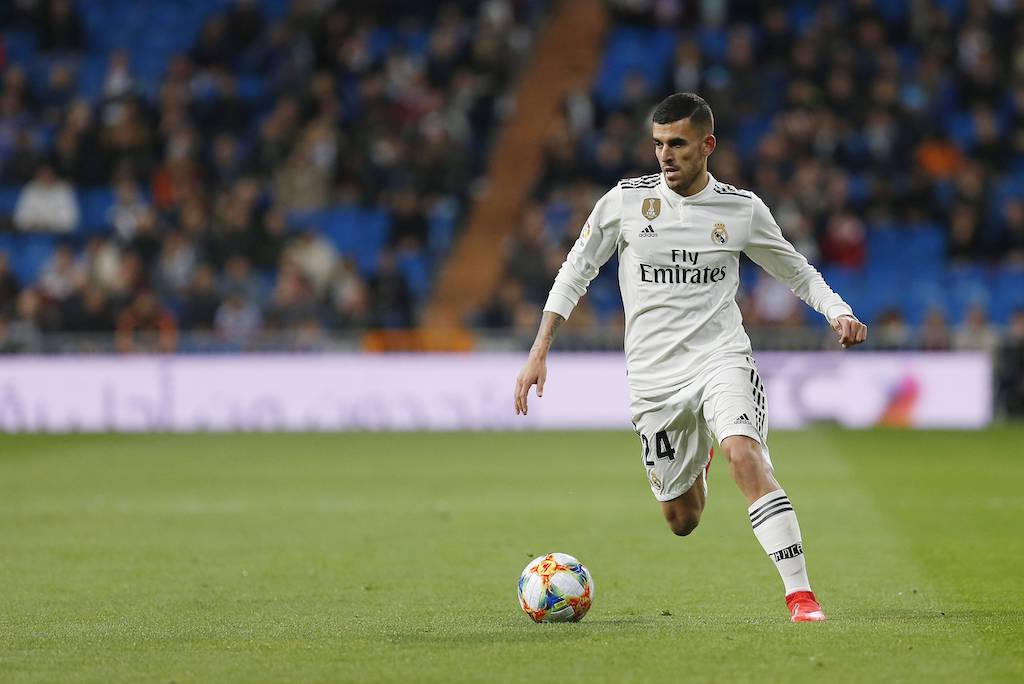 Report: Midfielder tells Real Madrid he is not keen on Milan move – he only wants Arsenal

Midfielder Dani Ceballos has reportedly informed Real Madrid that he is not interest in a loan move to AC Milan this summer.

The Telegraph reported over the weekend though that Milan are once again keen on the idea of signing Ceballos, while Calciomercato.com then confirmed Milan’s interest.

However, the latest from Defensa Central states that while Ceballos will be allowed to leave Real Madrid again this summer, the player has informed the club he is not interested in joining Milan as he wants to return to Arsenal.

It is believed that the player has a good relationship with Mikel Arteta and that a deal could be found despite the Gunners’ reshuffle at board level.

Pioli claims Ibrahimovic can ‘withstand pressures’ of Sanremo saga and confirms: “We have studied a plan”
24 February 2021, 18:06
Serie A Standings