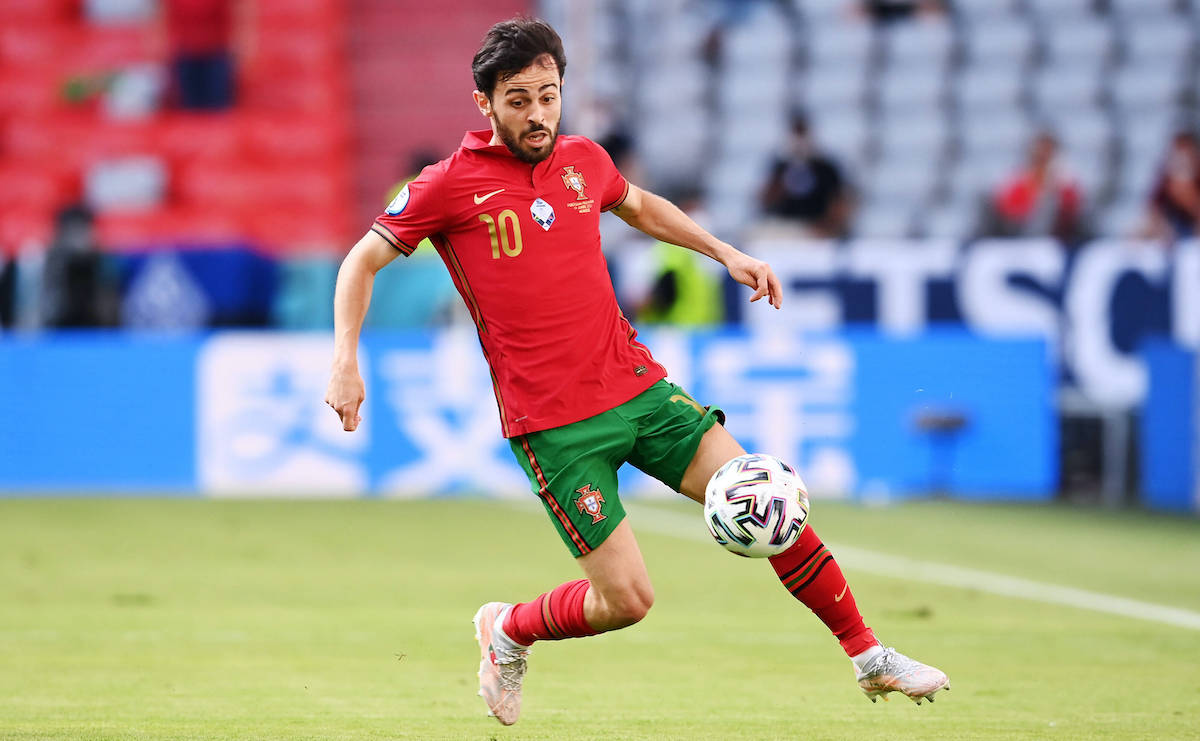 AC Milan have agreed personal terms with Bernardo Silva, a report claims, and they are confident of reaching a deal.

English newspaper the Daily Star reported recently that the Rossoneri have set their sights on Bernardo Silva, who wants to leave Manchester City this summer. The idea in mind is a paid two-year loan with an obligation to buy included.

The loan fee would be around €17.5m, while the obligation would take the total amount up to around €53m. In other words, it would be a significant investment that certainly wouldn’t be in line with the rest of Milan’s signings in recent years.

However, such claims were refuted by the reliable Anto Vitiello of MilanNews on Sunday morning, as when asked about the rumour he stated that it would be a very difficult operation for Milan as the costs are very high.

According to the latest from Ekrem Konur, Bernardo Silva has an agreement with Milan on personal terms and conversations are continuing on the financial terms of the deal between the Diavolo and City. There is belief that both sides will reach an agreement.

We spoke to Konur, who added that Bernardo really wants to come to Milan and City have spent a lot of money so they want to sell players to raise some funds, with talks continuing positively.