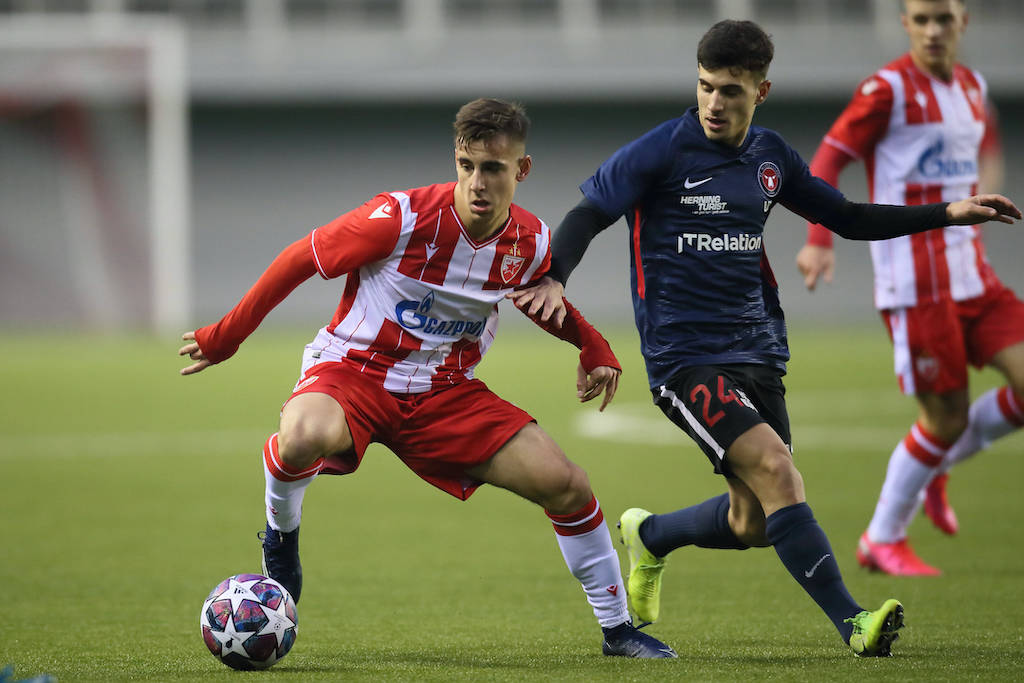 Report: Milan and Inter battling it out to land Red Star Belgrade playmaker – contacts made

AC Milan are in a transfer battle with rivals Inter for Red Star Belgrade playmaker Andrija Radulovic, according to one journalist.

Il Corriere dello Sport journalist Fabio Massimo Splendore spoke to Calciomercato.it about the the Serbian talent Radulovic, confirming that the is a player who is attracting interest from Schalke 04 and Valencia in addition to the two Milan clubs.

The 18-year-old was observed by Milan scouts in the recent cup final between Partizan and Red Star, but Inter have also entered the race.

Their club legend Dejan Stankovic is the coach of Red Star and the Nerazzurri have reached out to him regarding the attacking midfielder, especially after learning that Milan are closely following him.

Radulovic has a Serbian agent, but in Europe the team of Federico Pastorello – very close to Inter – are on the case and could act as intermediaries.

Splendore stressed though that this sounds like an ideal piece of business for Ralf Rangnick and the kind of operation he could wrap up, with the asking price currently €2million.

The biggest obstacle may be the fact that the player is from outside the EU, but he could also be loaned out for a year to get more game time.

Radulovic has one goal and one assists in four senior appearances for the side from the Serbian capital, and can also play on either wing. 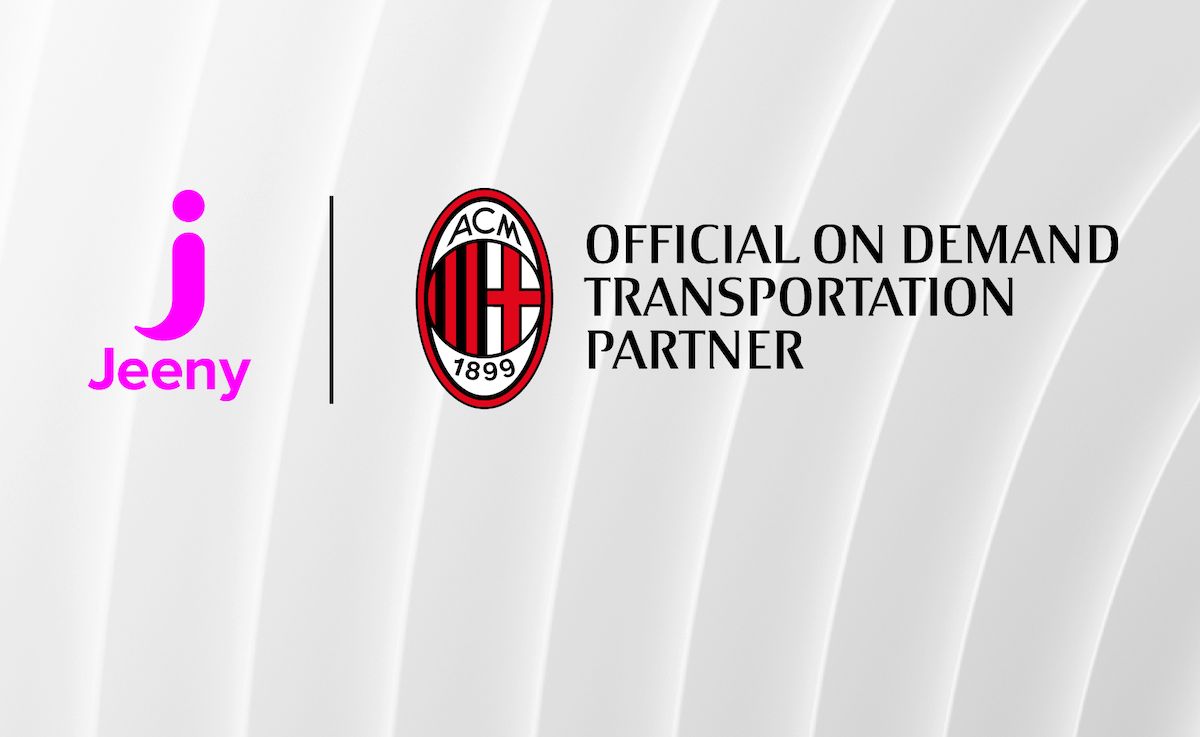