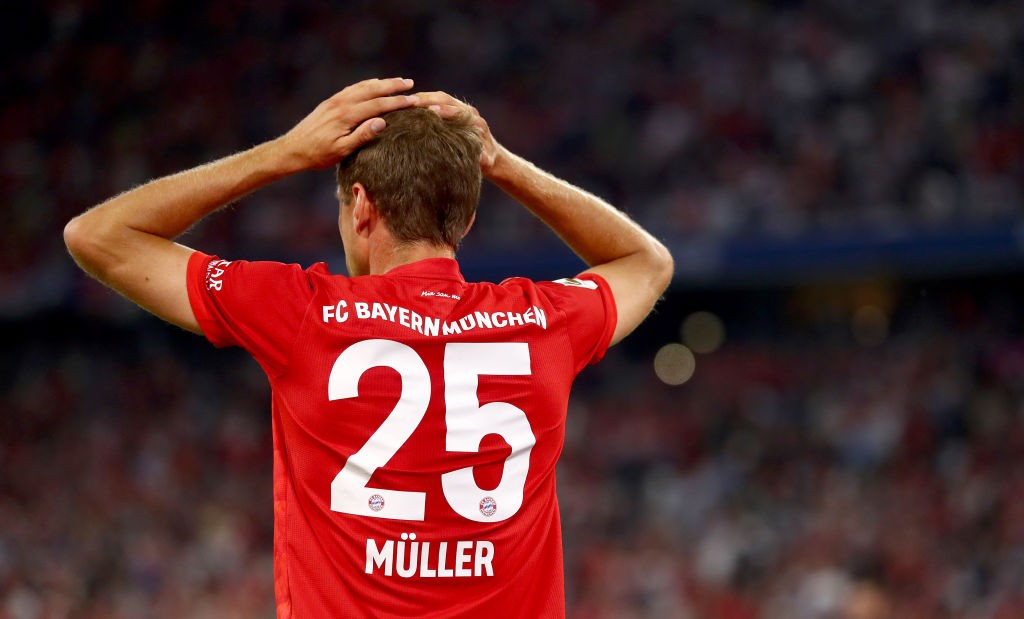 AC Milan and Inter face competition from Manchester United for Bayern Munich star Thomas Muller, according to reports from England.

Rossoneri director Zvonomir Boban expressed frustration at not being able to sign some more experienced players over the summer, something he backed up during Stefano Pioli’s presentation as head coach.

We also recently reported that Milan’s owners Elliott Management have made up to €40million available for the January window to help improve the current squad and add experience.

One player who the club have been linked with is Thomas Muller, and Calciomercato.com – who cited German outlet Kicker – recently claimed that Milan have asked information on Muller’s situation.

Inter have also been credited with interest, and according to the Daily Mail, Manchester United have now joined the race.

They report that Muller is one of three players the club has shortlisted; the other two being Jadon Sancho and Mario Mandzukic.

After becoming frustrated with a lack of game time, United have apparently been ‘made aware that Muller is available’ by his entourage, but he ideally wants Champions League football.