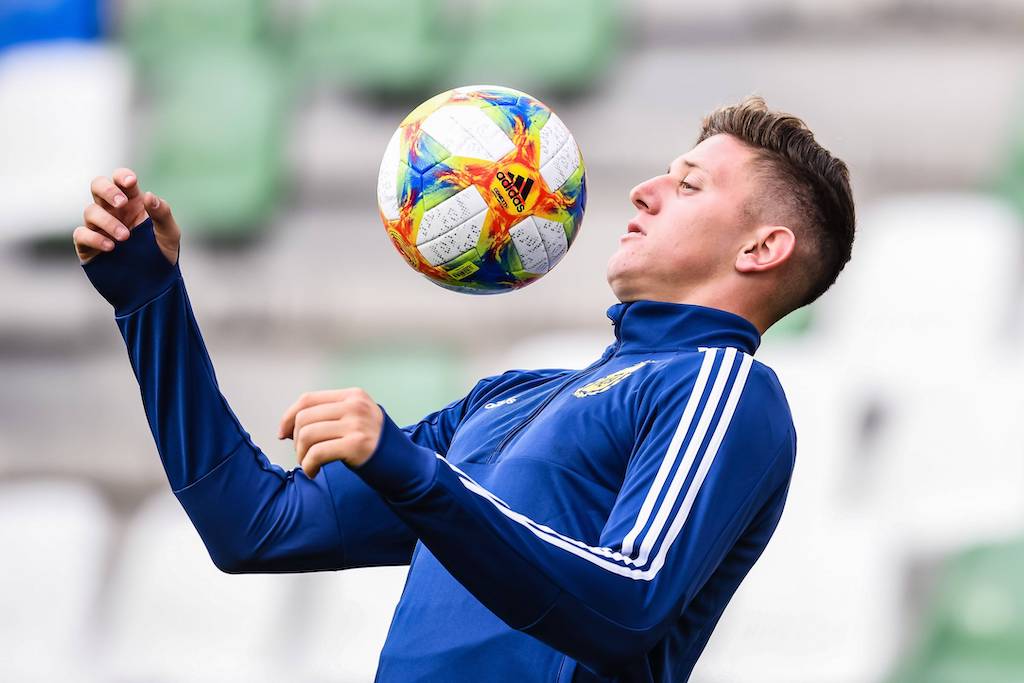 Report: Milan and Inter joined by Parma in race for Argentina starlet – the Rossoneri’s stance

Parma have joined a whole host of clubs in the race to sign talented young striker Adolfo Gaich from San Lorenzo, it is claimed.

According to Nicolo Schira on Twitter, Parma have now joined the race to sign Gaich from San Lorenzo, who want to sell right away and would settle for a fee of €8-9million despite the fact a €13m release clause is built into the forward’s contract.

Both Milan and their city rivals Inter are lurking in the background, while in a follow-up tweet Schira adds that at the moment both clubs are focusing on using that Non-EU player slot on other targets.

MilanNews recently claimed that Milan are continuing to work on signing both Real Madrid’s Luka Jovic and Gaich.

No offer has been submitted to San Lorenzo, who are waiting to understand who will activate the release clause of €13.5m which is present in the 21-year-old’s current contract.

GdS: Milan joint-second along with Verona on list of most injuries this season
6 March 2021, 15:37
Serie A Standings