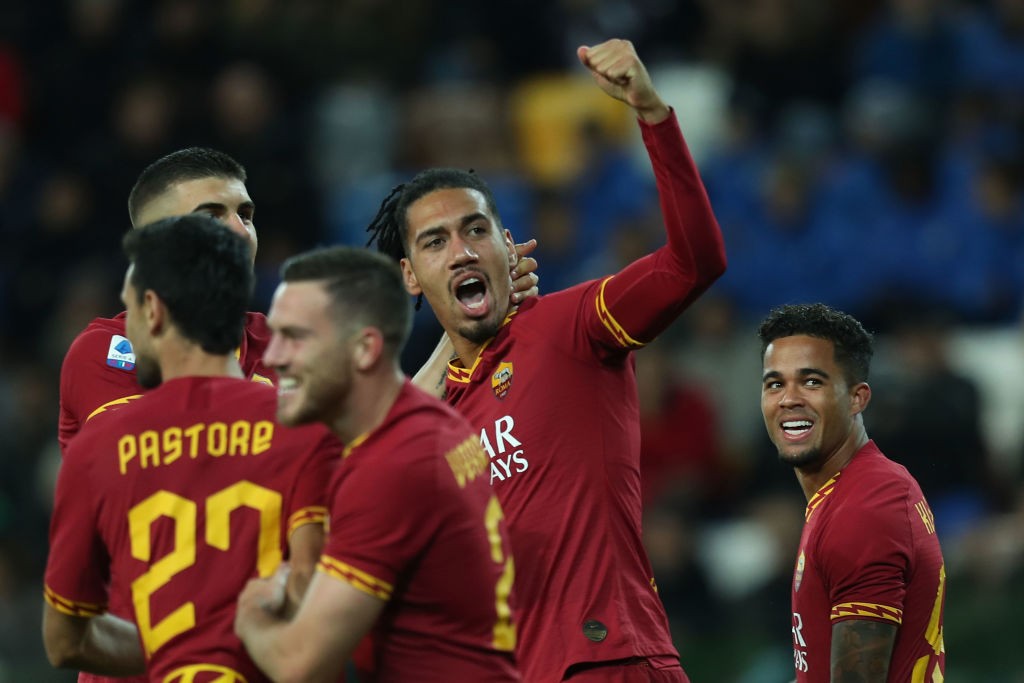 La Gazzetta dello Sport – as cited by Calciomercato.com – recently claimed that Milan could try and sign a centre-back in January if Mattia Caldara’s return to action does not go to plan.

Juventus defender Merih Demiral is one name who continues to be linked, while the Rossoneri have also been credit with interest in his team-mate Daniele Rugani.

According to il Tempo though – as cited by Goal Italia – a new name recently entered the mix for Milan in Chris Smalling, currently on loan at Roma from Manchester United.

The Giallorossi did not put an option or obligation to buy in the deal and given his recent impressive performances, they have now begun talks over a fee.

Their sporting director Petrachi will meet once again with Smalling’s agent to offer €10-12million for the permanent transfer of the England international, the report claims, with optimism that a deal can be done due to the player’s happiness in his new surroundings.

Milan and Inter have made attempts to hijack the deal but Smalling has his mind made up and he wants to stay in the capital, the paper concludes.

Tuttosport: Milan have not given up idea of signing PSG striker as Ibrahimovic’s heir
18 September 2021, 11:24
Serie A Standings