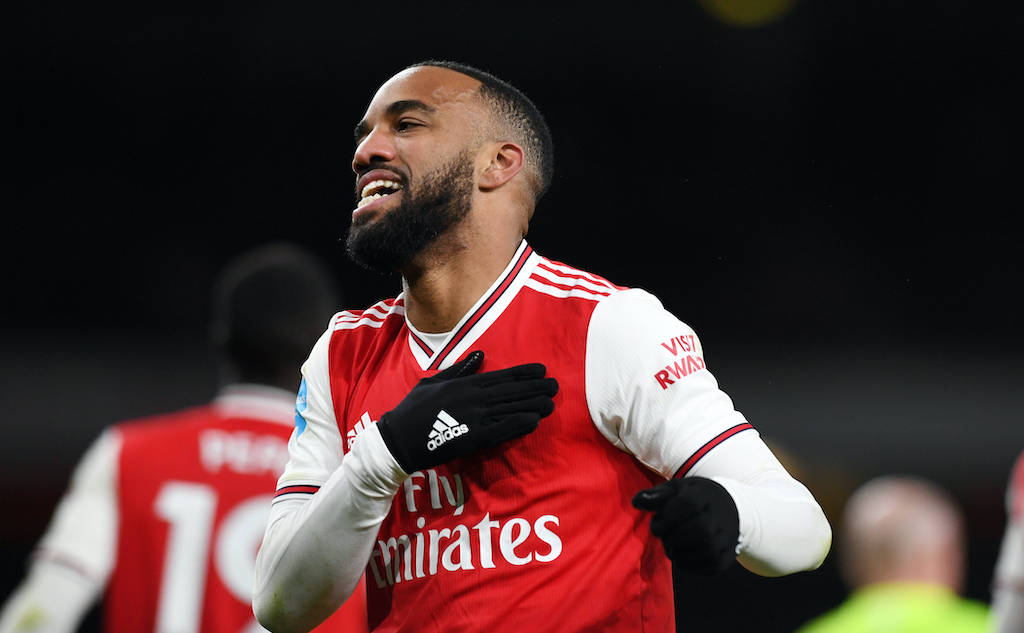 The agent of Arsenal striker Alexandre Lacazette has reached out to both Milan clubs in hope of generating interest in his client, it is claimed.

The Rossoneri’s pursuit of a new centre-forward is no mystery given the doubts over the future of Zlatan Ibrahimovic, with a number of names linked such as Luka Jovic and Arkadiusz Milik.

However, a new name has now been joined to Milan, as according to FCInterNews (via Just Arsenal) they have essentially been offered the chance to sign Lacazette from Arsenal.

The Frenchman is being linked with a move away from the Emirates Stadium this summer – along with strike partner Pierre-Emerick Aubameyang – and his conduct has been put under the microscope after an incident in which he was pictured inhaling nitrous oxide.

The 29-year-old is on a deal until 2022, and the report claims that attempts to drum up interest in his client proved futile, implying both Milan and Inter are not keen on the former Lyon star.

Lacazette arrived at Arsenal from the Ligue 1 side back in 2017 in a deal reportedly worth €53million (as per Wikipedia).