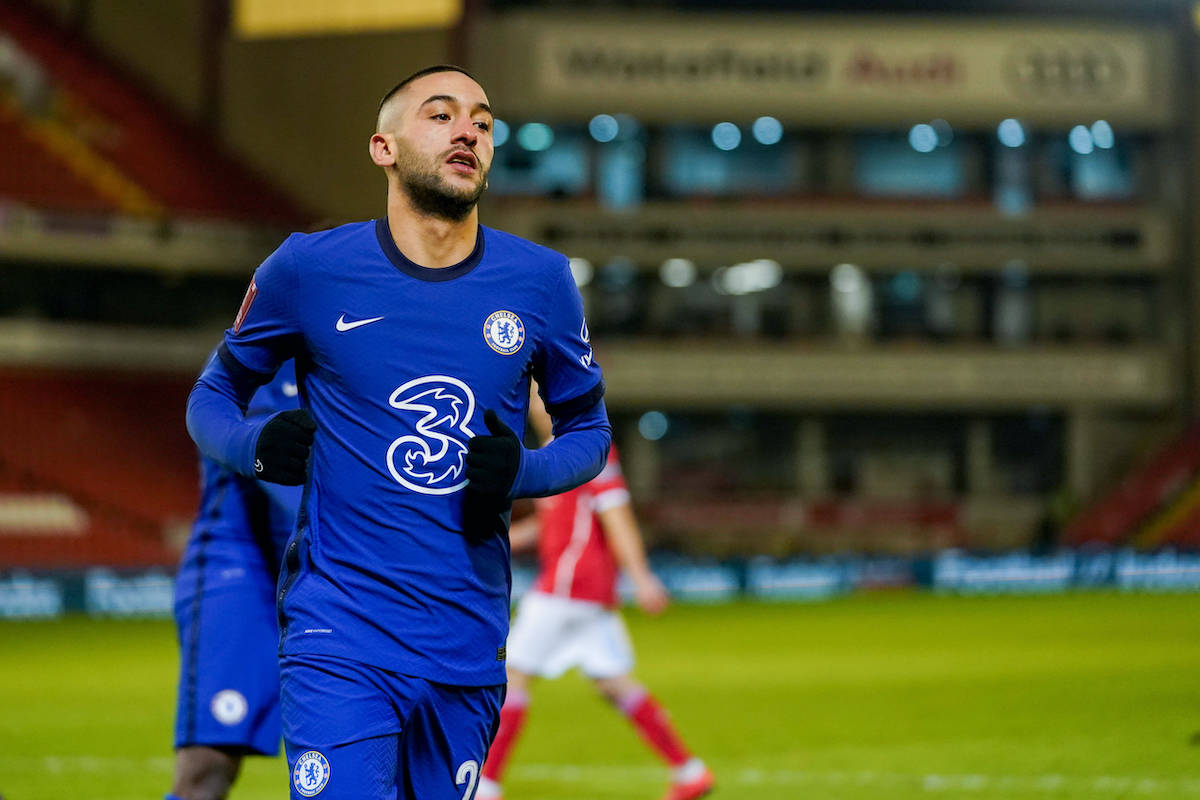 Report: Milan and Juventus believe they have a chance of snatching €40m Chelsea winger

AC Milan and Juventus are both monitoring Hakim Ziyech’s situation at Chelsea, according to the latest reports.

The 27-year-old only joined the Blues from Ajax last summer in a €40m move (as per Wikipedia), and so far he has scored two goals and amassed four assists in 19 appearances, with only 11 of those outings coming in the league.

The Morocco international has been left out of Chelsea’s last three Premier League matches as it seems that new head coach Thomas Tuchel prefers other options in his attack.

According to Calciomercatoweb, both Milan and Juventus are keeping an eye on the situation surrounding the 27-year-old and they believe that he could be talked into leaving this summer if a lack of game time continues and he is promised better prospects elsewhere.

The former FC Twente star does have a contract at Stamford Bridge until the summer of 2025 which may present an obstacle as the Blues are notoriously tough negotiators when the chips are stacked in their favour.