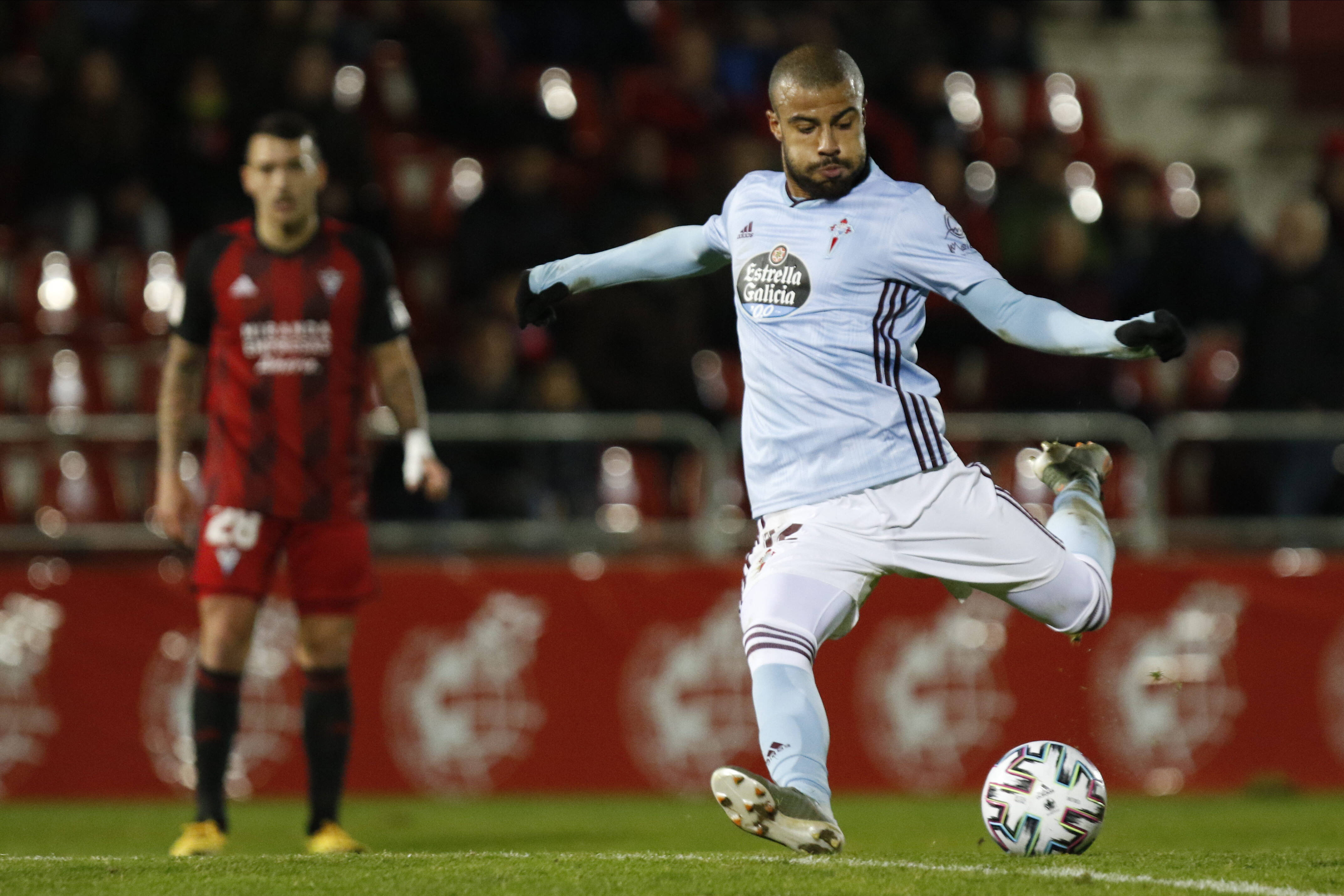 Report: Milan and Lazio battle for Barcelona man who will be allowed to leave for €16m

AC Milan and Lazio are both interested in the idea of signing Barcelona midfielder Rafinha this summer, a report claims.

The Brazilian is no stranger to Serie A as he had a six-month loan spell at Inter in 2018, however he did not secure a permanent move to the Nerazzurri and struggled to establish himself at Barcelona upon his return.

He suffered a torn anterior cruciate ligament in his left knee in November 2018, and was loaned to Celta Vigo for the current campaign in order to try and find some form.

According to Mundo Deportivo (as cited by FIF) though, his Barcelona career may already be over as Milan, Lazio and Valencia are all set to make a bid once the season ends.

The 27-year-old penned a new contract with Barca until 2021 before leaving on loan for Vigo, but the report claims that he will be allowed to leave for €16million this summer.

Rafinha has netted two goals in 18 appearances in all competitions for the Galician side.