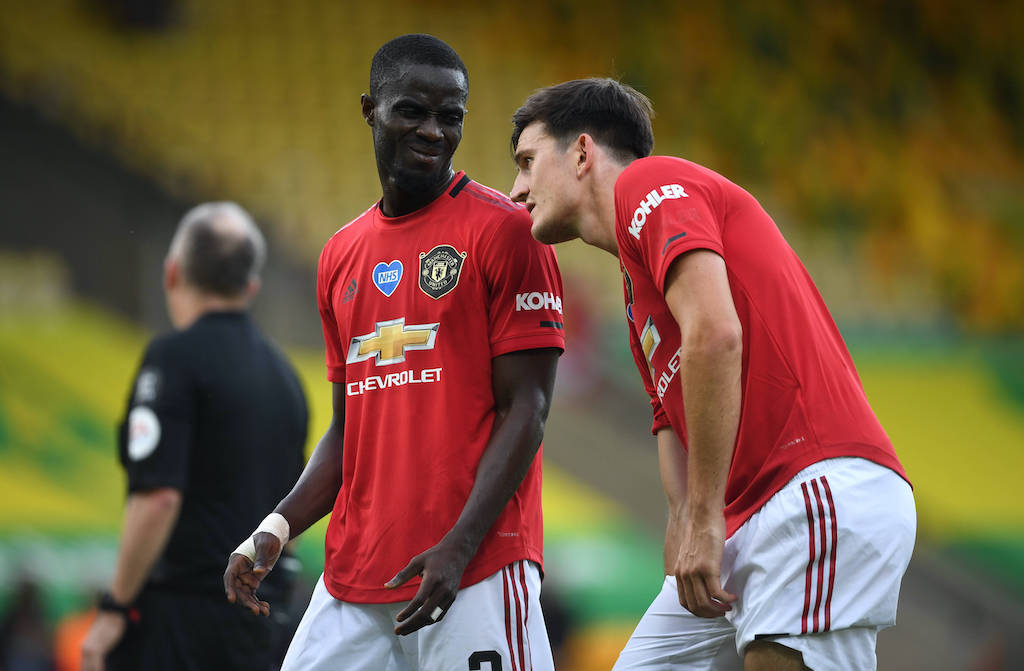 It is seemingly no secret that Milan are in the market for at least one new centre-back this summer amid doubts over the futures of Mateo Musacchio, Leo Duarte, Simon Kjaer (on loan from Sevilla) and Matteo Gabbia, who could be loaned out.

According to a report from The Sun on Saturday (via Calciomercato.com), Milan are one of the teams who are after Eric Bailly.

Roma are also credited with interest after they did business with United for Chris Smalling and Henrikh Mkhitaryan, while Valencia and Napoli are also apparently keen.

Bailly cost Manchester United £35million (around €40m) when he joined from Villarreal in 2016 but has had his time at Old Trafford interrupted by injuries and now he could look to move on to new pastures in order to relaunch his career.