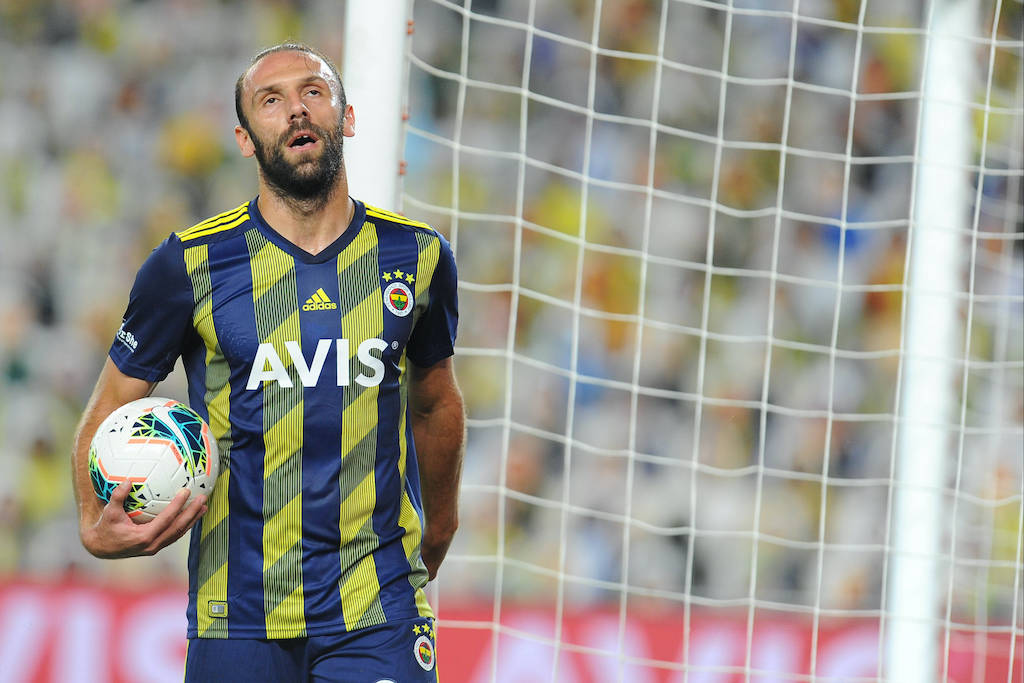 Lazio were pipped to the signing of David Silva by Real Sociedad earlier in the week, and now siamolaroma.it are claiming that they could miss out on Muriqi, who they have apparently agreed an €18m fee with Fenerbahce for.

The 26-year-old Kosovo international netted 17 goals and added seven assists in 36 games across all competitions for Fenerbahce this season, and is attracting plenty of interest from Italy.

The report claims that Milan and Roma have also made offers for Muriqi and that a bidding war is beginning to break out.

The Turkish club will meet Roma representatives in the next few days having already had preliminary contacts to probe the player’s availability.

A five-year contract is ready for the player, and while Lazio remain the frontrunners, Milan and Roma want to try their luck.