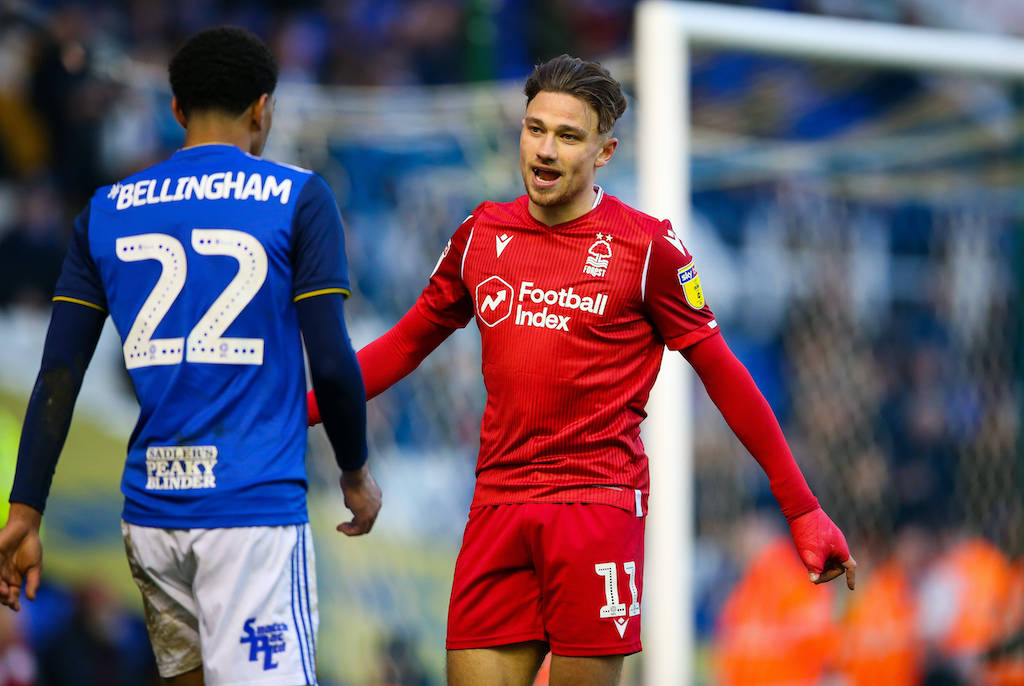 AC Milan are one of five clubs interested in signing Nottingham Forest defender Matty Cash this summer, according to a report from England.

The 22-year-old has caught the eye this season for Forest in a campaign that saw them agonisingly miss out on the play-offs on the final day of the season.

In 141 appearances for the Championship side he has scored 16 goals, including three this season, and he is seemingly beginning to attract interest from bigger clubs.

According to the Daily Mail, Sheffield United have seen a £10million bid rejected by Forest, who value Cash at around £15m (€16.6m).

The report adds that the youngster is also attracting interest from Southampton, Burnley, West Ham and Milan.

The Rossoneri are expected to try and sign a new right-back this summer given that Davide Calabria and Andrea Conti have both struggled so much, but Pierre Kalulu has already arrived from Lyon on a free transfer.