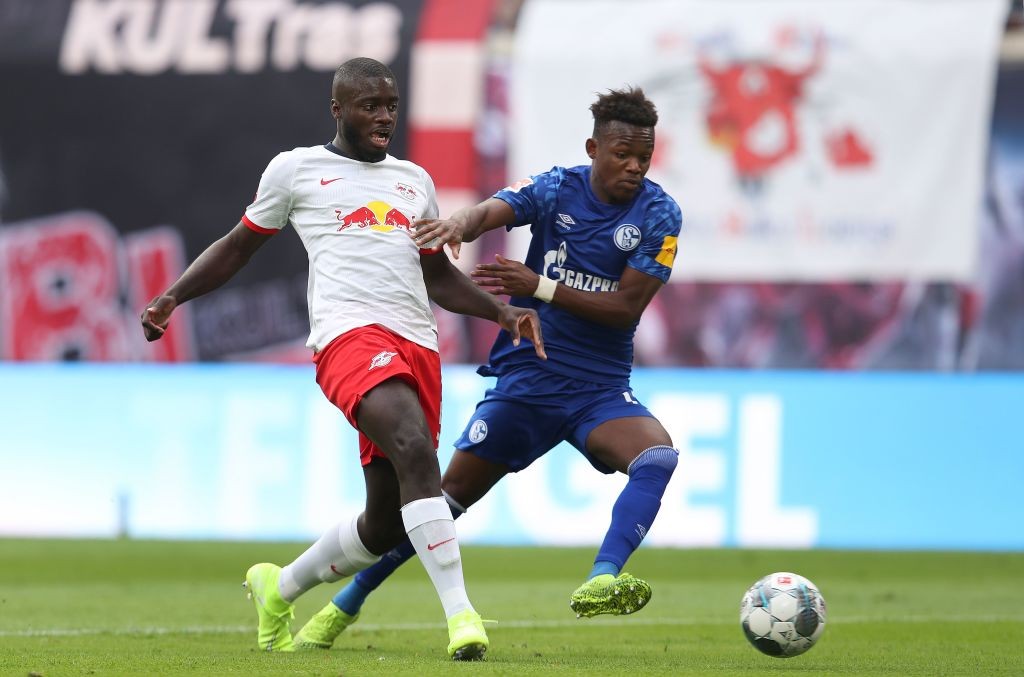 A new suitor has entered the race to land RB Leipzig’s Dayot Upamecano, a report claims, amid speculation linking the defender with Milan.

The Rossoneri continue to be linked with a move for the France U21 international just as they were throughout the summer. The links have intensified alongside speculation that Ralf Rangnick – the current Head of Football for Red Bull – could be joining Milan as head coach and sporting director this summer.

German outlet Bild reported earlier today that Liverpool and Manchester United are in the running to land the central defender alongside Milan, with Arsenal no longer in the race as they find the demands of the Bundesliga side excessive.

However, Spanish outlet AS (via the Daily Mail) reports that Real Madrid are prepared to battle Arsenal, Barcelona and Bayern Munich to secure the signing of Upamecano this summer.

Los Blancos are apparently the newest club to consider triggering his £55million (€60m) release clause, but the report even states that the Frenchman is prepared to hand in a transfer request to force a move.