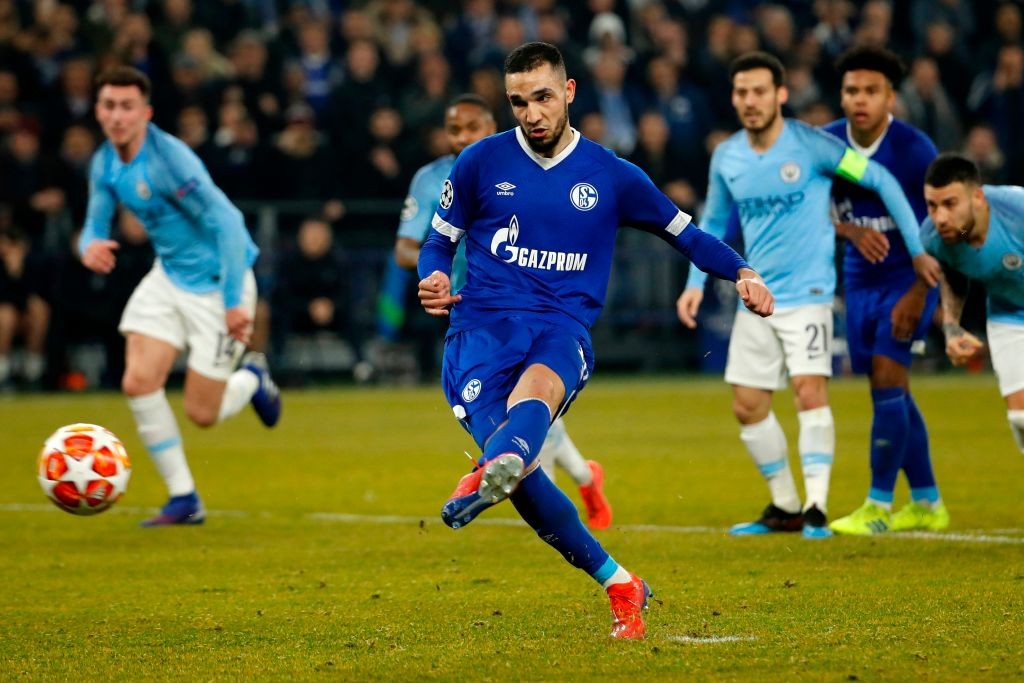 AC Milan are one of six teams interested in a move for Schalke 04 midfielder Nabil Bentaleb in the January window, according to a report.

The Algeria international moved to the Bundesliga side back in 2016 initially on loan before it was made permanent in 2017. However, this season things have not gone well for Bentaleb as he is now playing for the club’s second team.

He was demoted to the reserve team in the second half of last season due to disciplinary issues, and he is still being kept away from a role in the first team.

According to what is reported by Footmercato.com though (via MilanNews.it), there is no shortage in potential suitors for the Algeria international.

Schalke for their part would be happy to let the player leave with the formula of the loan with option to buy. Premier League side Crystal Palace, a German club, two French and two Italian teams are all interested – one of which is apparently Milan, who have asked for information. 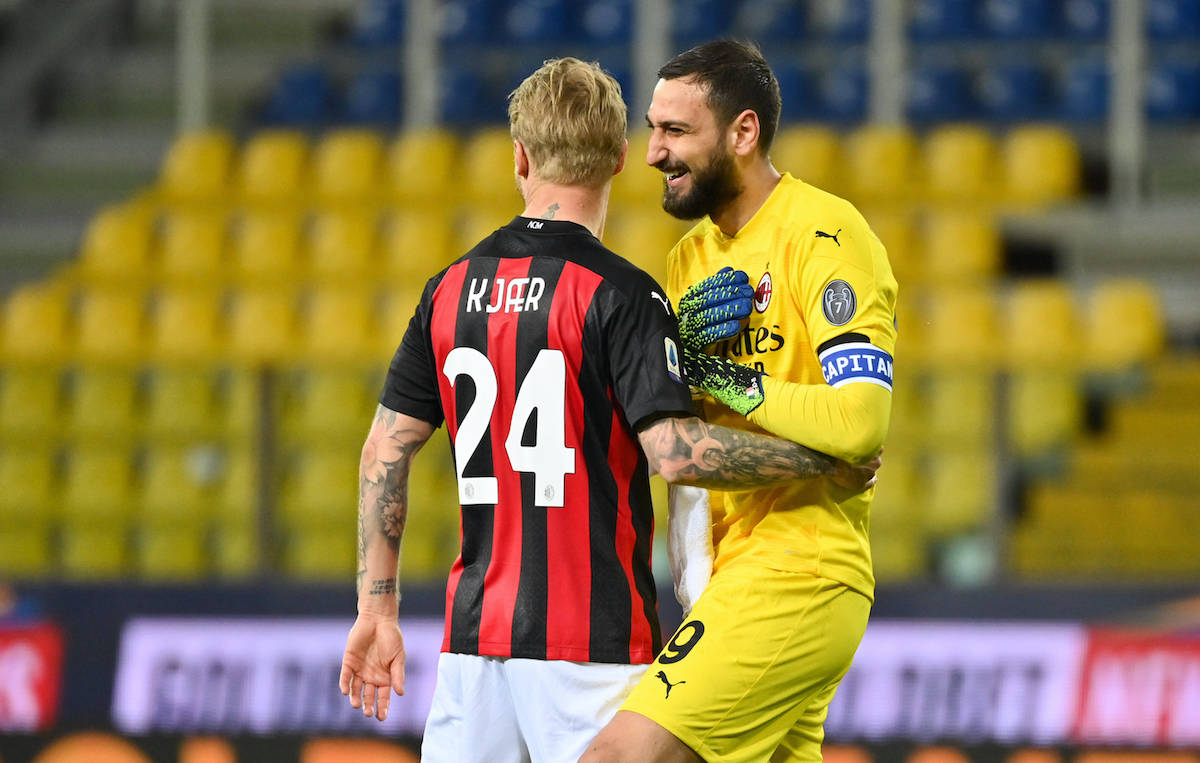 Costacurta hits out at Donnarumma over renewal: “Why does he kiss the shirt? It’s annoying”
11 April 2021, 12:06
Serie A Standings