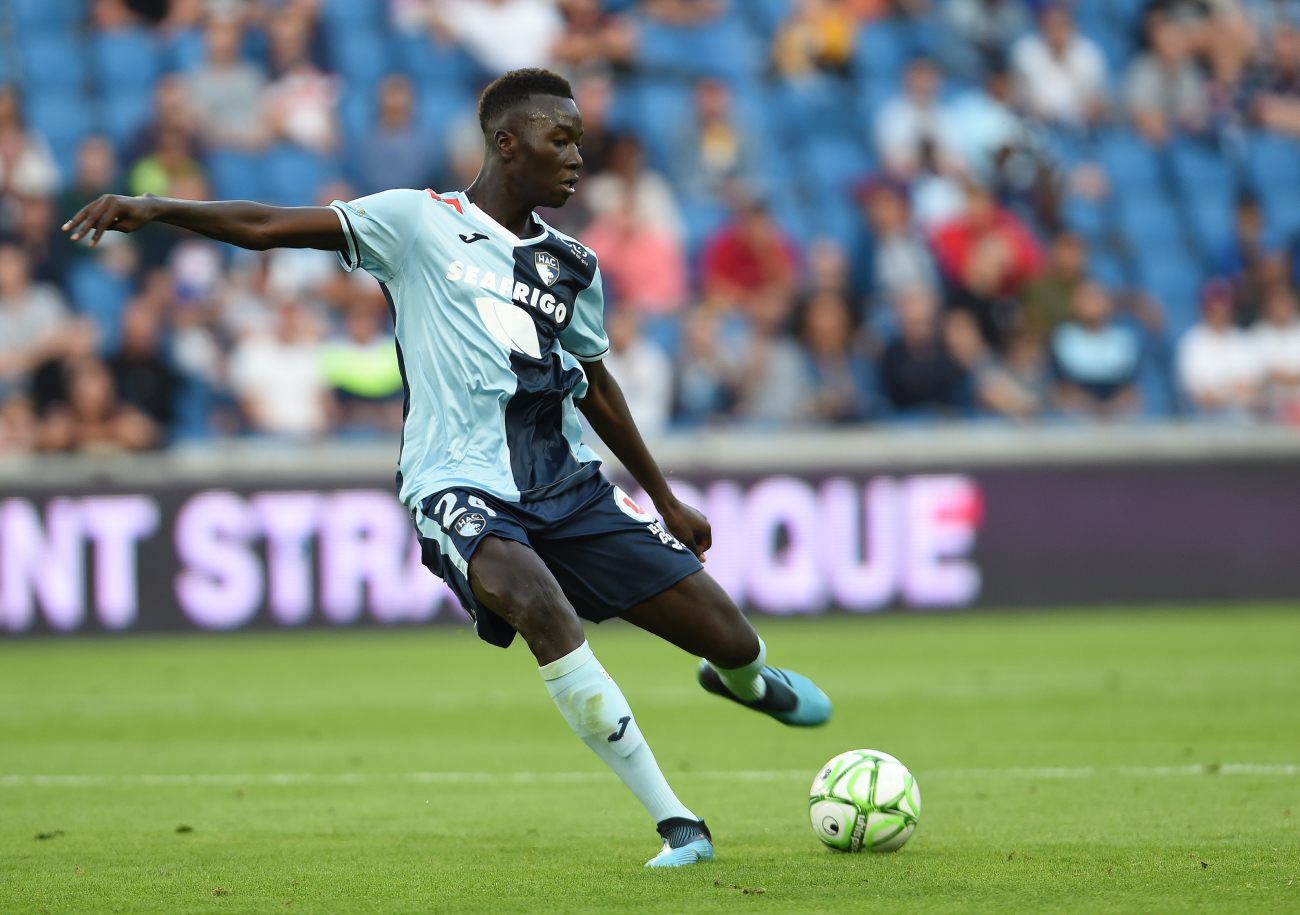 Report: Milan battling Arsenal and Sevilla for midfielder ‘described as a mix of Kante and Pogba’

AC Milan and Arsenal are in a four-way transfer battle to land Le Havre midfielder Pape Gueye, according to reports in Spain.

The 21-year-old central midfielder has already made 23 appearances for the Ligue 2 side in all competitions so far this season, and his performances appear to have caught the eye of a number of top European clubs.

According to a report from Estadio Deportivo, Arsenal boss Mikel Arteta is ‘keen on bringing’ Gueye to England this summer.

However, he is not alone in his pursuit of the France U19 international, who has ‘been described as a mix of N’Golo Kante and Paul Pogba’.

The Gunners face stiff competition from Milan, Sevilla and Udinese for Gueye’s signature, with his contract due to expire at the end of the season.

There are no signs of an imminent renewal at present, meaning Le Havre look set to lose their captain for free in June.