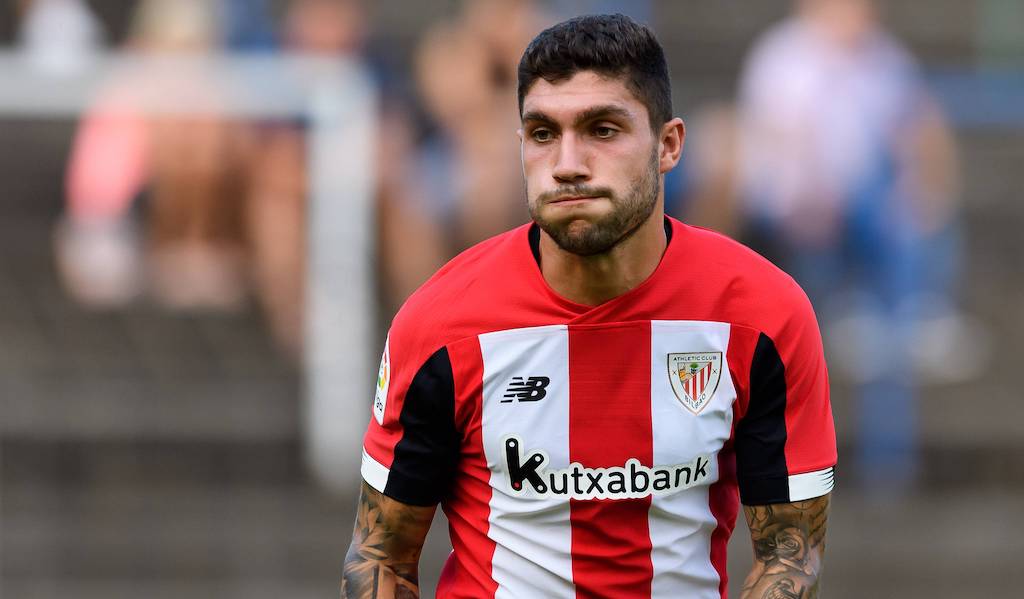 It is no secret that the Rossoneri are in the market for a new centre-back with many targets linked such as Celtic’s Kristoffer Ajer and RB Leipzig’s Dayot Upamecano, but it appears Nunez is the new name in the mix.

According to a report on The Sun – who cite Spanish outlet AS – Nunez has declined to renew his contract with the Basque club as he has struggled for game time this season, making only 12 starts in LaLiga.

He has a €30million release clause in his contract which is currently active, and the report mentioned that Milan are joined by Arsenal, Everton, West Ham and Monaco in the race for the 23-year-old.

Nunez is a physically strong centre-back and he also earned his first international cap for Spain last September when he replaced captain Sergio Ramos in a 4-0 win over the Faroe Islands.