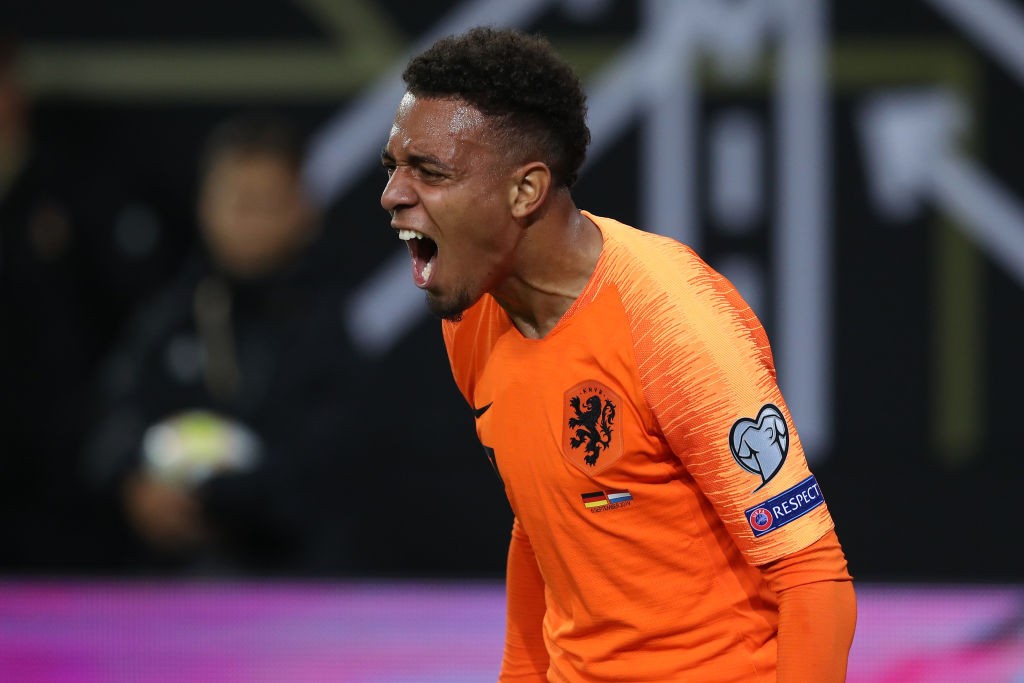 AC Milan are one of four teams interested in a move for PSV Eindhoven striker Donyell Malen, a report claims.

The 20-year-old has been nothing short of a revelation this season so far, having amassed 16 goals and six assists in 18 appearances in all competitions thus far.

This includes 10 goals in nine Eredivisie games and a breakthrough into the Netherlands team, where he has a goal and an assist in four games.

Calciomercato.com recently claimed that Milan are serious about signing Malen, and are planning to re-open discussions with his agent Mino Raiola over a deal.

However, a number of other sides have been linked with a move for the 20-year-old, who played for Arsenal as a winger at youth level.

According to a report on Calciomercato.com – who cite Spanish outlet OK Diario – Milan, Arsenal, Barcelona and Real Madrid are ‘following Malen with great attention’.

However, they will have to pay big money in order to land one of Europe’s hottest properties: PSV have started the bidding at €60m for their prized young forward.