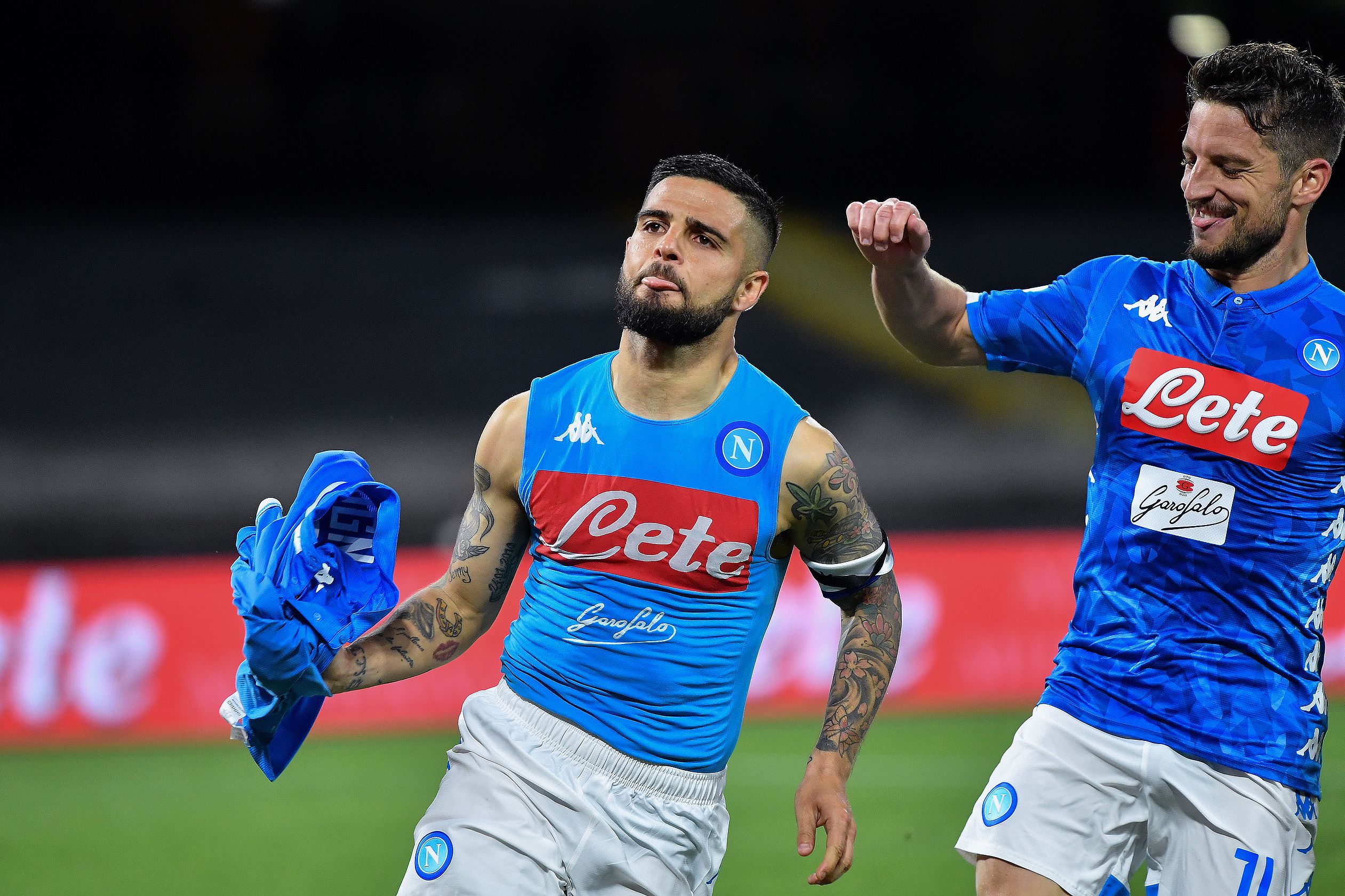 AC Milan are one of three sides interested in signing Napoli star Lorenzo Insigne, according to a report.

Leonardo is determined to deliver a winger this summer to whomever the head coach will be next season, having failed to sign one in January.

The Rossoneri have been linked with a number of forward targets, including the likes of Serge Gnabry, Everton, Memphis Depay, Federico Chiesa and Allan Saint-Maximin.

They are not alone in their pursuit of the 27-year-old though, as the report also mentioned interest from Inter and Atletico Madrid, while Napoli would reportedly demand €70-80million for their prized asset.

The Frattamaggiore-born forward is reportedly unsettled after the arrival of Carlo Ancelotti at the club and is eager to move away from Naples.

Insigne has appeared in 23 league games this season, during which he has scored 10 goals and provided six assists.