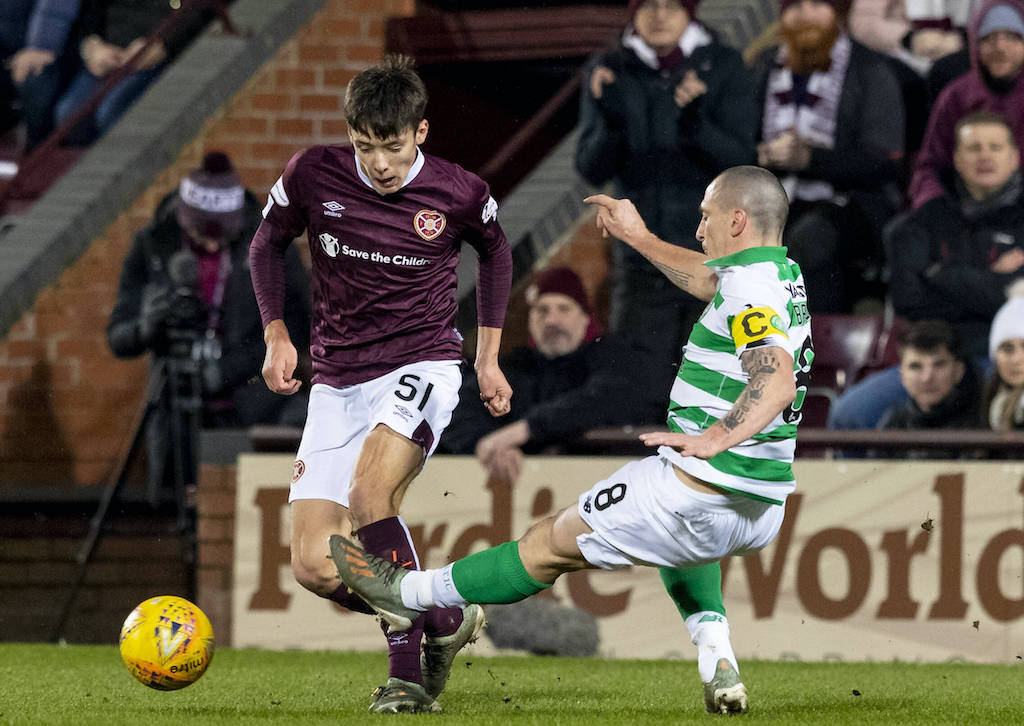 AC Milan are one of five teams who are in the running to land Hearts full-back Aaron Hickey this summer, according to a report.

It was reported by Gianluca Di Marzio in January that the 17-year-old Hickey had been identified as a left-back target for Milan. Hickey has played 30 games for Hearts this season across all competitions and has scored once, and has been linked with Liverpool and Arsenal.

Now, SunSport have revealed that the teenager is attracting interest from Milan and a number of other clubs ahead of the summer. Hickey has another year left on his Tynecastle deal but looks set to leave with the Edinburgh side having been relegated.

Celtic, Manchester City, Lazio and Crystal Palace are all also ‘keeping close tabs’ on the player, the report adds. As it stands, Hickey will opt not to sign a new contract with Hearts meaning they will be forced to cash in this summer.