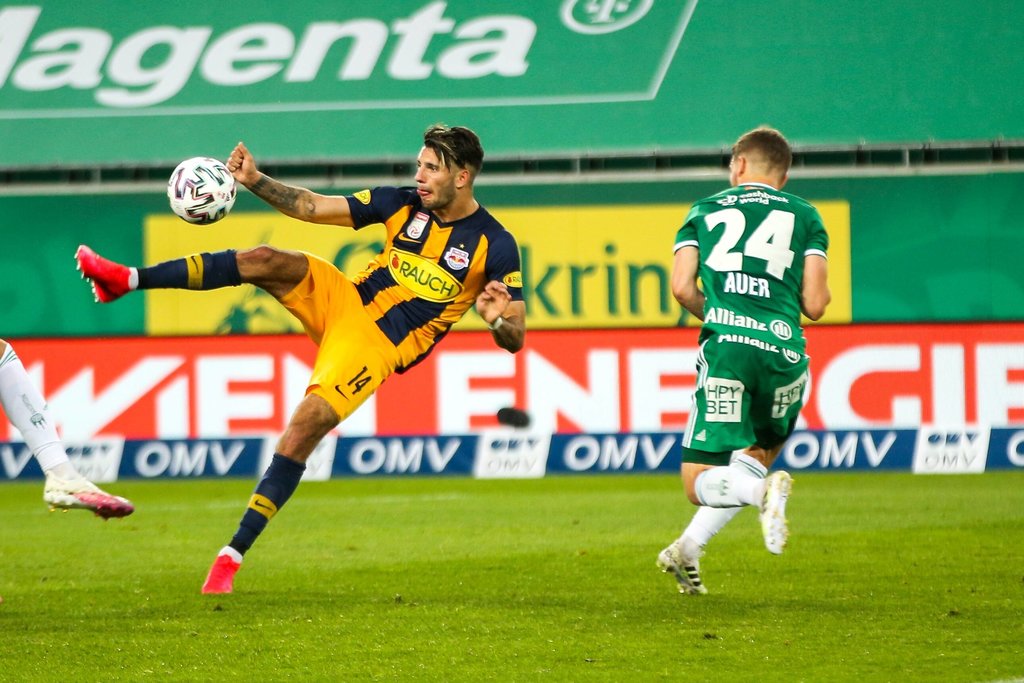 AC Milan have two obstacles to overcome in the race to land Dominik Szoboszlai from Red Bull Salzburg, a report claims.

The 19-year-old has been the subject of a transfer tug-of-war recent weeks, with Calciomercato.com reporting earlier in the week that Milan are still in pole position to land him despite the pressing of Napoli.

According to Alfredo Pedulla, the Rossoneri are joined by Paris Saint-Germain and Arsenal in the race to land Szobozlai, who is Ralf Rangnick’s top priority.

Salzburg for now have resisted several offers coming from all over Europe, with the aim of conducting an auction and make as much money as possible. For now, the demand is €25million as that is his release clause.

Szoboszlai has 11 goals and 17 assists in 39 appearances across all competitions this season as per Transfermarkt, including six goals in six games since the restart.

Salzburg sporting director Cristoph Freund recently confirmed that no deal is in place with any club regarding the teenager.