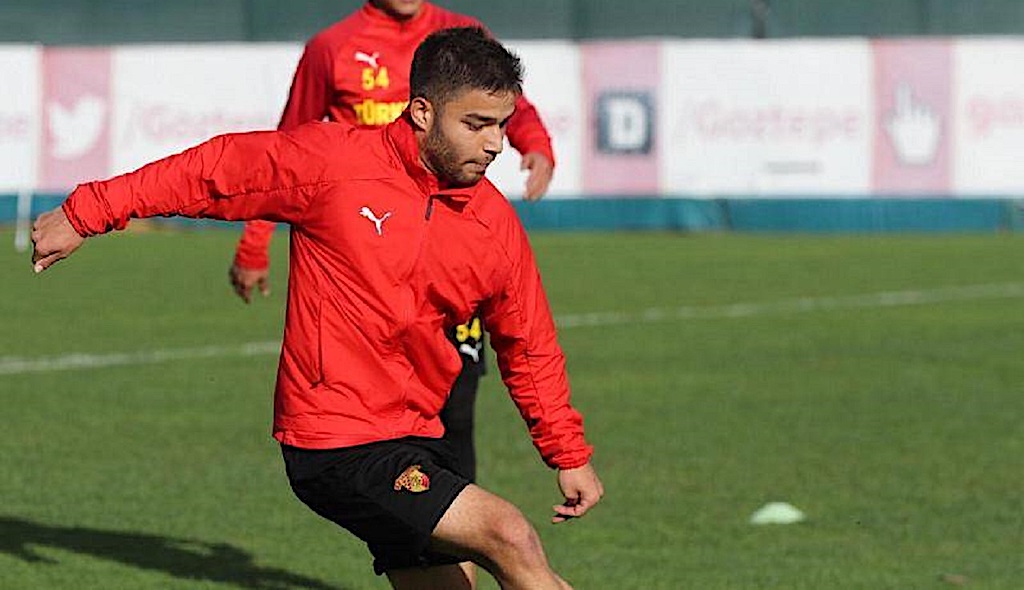 Report: Milan behind in race for Turkish playmaker as agent flies to meet Monchengladbach

AC Milan have fallen behind in the race for Goztepe SK starlet Efe Binici, according to the latest reports.

It is no secret that the club’s owners Elliott Management Corporation wish to deploy a recruitment strategy centered around signing young players with high potential and developing them into world class players.

According to Calciomercato.it, Efe Binici is one of the players that the scouting team have picked out. The 19-year-old can play as an attacking midfield or as a central midfielder, and as per Transfermarkt he has nine goals and 10 assists in 25 appearances for Goztepe U19s.

The report adds that Borussia Monchengladbach have a strong interest in the young Turkish midfielder, and his agent will fly to Germany to meet with the management of the Bundesliga club.

Binici has been on Milan and Sassuolo’s radars for several months – the outlet states – although at the moment neither of the two Italian clubs have gone beyond simple appreciation.