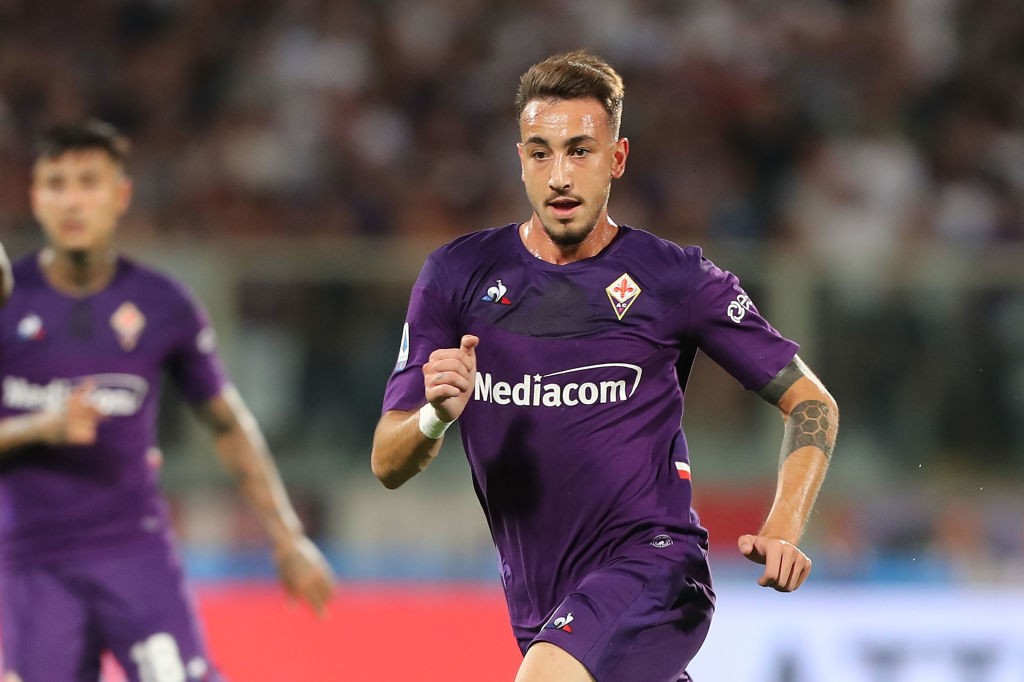 AC Milan could battle rivals Inter for the signing of Fiorentina star Gaetano Castrovilli, according to a report.

The Rossoneri spent a substantial sum in the summer mercato on Theo Hernandez, Rade Krunic, Ismael Bennacer, Rafael Leao, Leo Duarte and Ante Rebic – the oldest of whom is 25.

The 22-year-old was one of the most impressive performers on the pitch at San Siro when the two sides met last month, netting La Viola’s second goal on the way to a 3-1 rout.

After the game, Castrovilli admitted his love for Milan – the club he supported growing up – and revealed that Kaka and Ronaldinho are his idols.

As per the report. Milan are hoping they can beat their city rivals to his signature due to this sentimental aspect.

However Inter are apparently willing to offer Dalbert and Matteo Politano to Fiorentina in a possible swap deal.

Last week, Castrovilli signed a new contract with the Tuscan club until 2024, but that has clearly not deterred interested clubs.