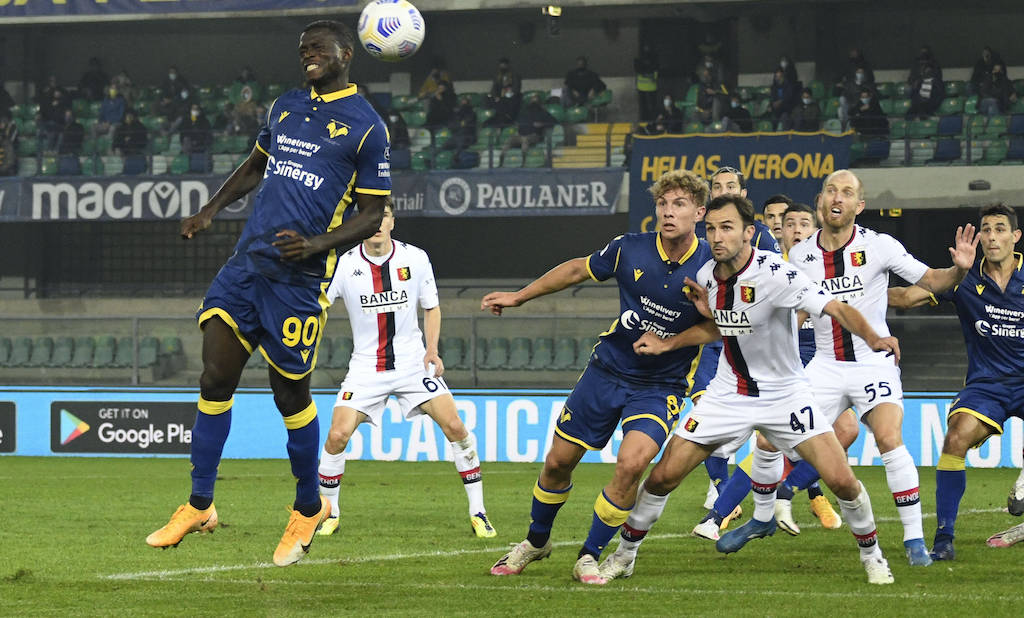 Report: Milan close in on deal for priority target as swap bid for Hellas Verona star is rebuffed

AC Milan have seen an offer for Hellas Verona star Matteo Lovato rejected, a report claims, with a defender having been included.

It has been well documented by virtually every major source that Milan are in the market for a new centre-back and the same names keep being circulated.

According to Nicolo Schira on Twitter, the name on pole for defence remains Strasbourg’s Mohamed Simakan, and he adds that the two clubs are close to an agreement and the white smoke could arrive soon. The Frenchman, however, is not the only player that the Rossoneri like.

Matteo Lovato of Hellas Verona also continues to be on Maldini and Massara’s notebook but he is the plan B at the moment because the Gialloblu want €20m to sell him. Schira adds that an offer of €5million plus Leo Duarte has already been rejected by Verona’s president.