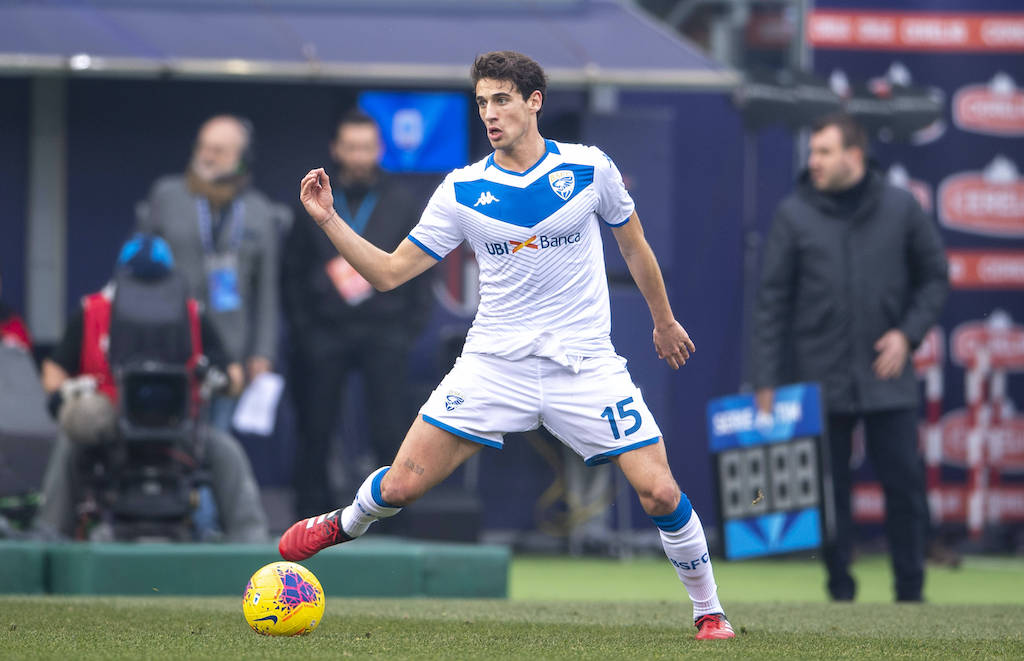 Report: Milan close the signing of another Brescia star as defender is set to join – the details

AC Milan have reached an agreement with Brescia over the signing of young defender Andrea Cistana, according to a report.

The Rossoneri are always on the look out for talented players to help build their youthful core, and that vision coupled with the need to sign reinforcements for the defensive department has led them to Cistana.

According to Seriebnews, Massimo Cellino has established excellent relations with the Rossoneri after the sale of Sandro Tonali. The two clubs are in constant contact and they have finalised the transfer of yet another young jewel.

The 23-year-old showed a lot of promise in Serie A last season despite the fact his side were relegated, and the Milan management – always in search of signings for the future – have acted upon their interest.

They judge Cistana to be a player with good margins for improvement and the deal is all closed between Brescia and Milan, the report claims. It will be ratified in January, but the defender should remain with the Lombardy club until the end of the season.

Cistana is currently out following a knee operation and his return is scheduled for the beginning of 2021, so the second part of the season will help him find his condition.