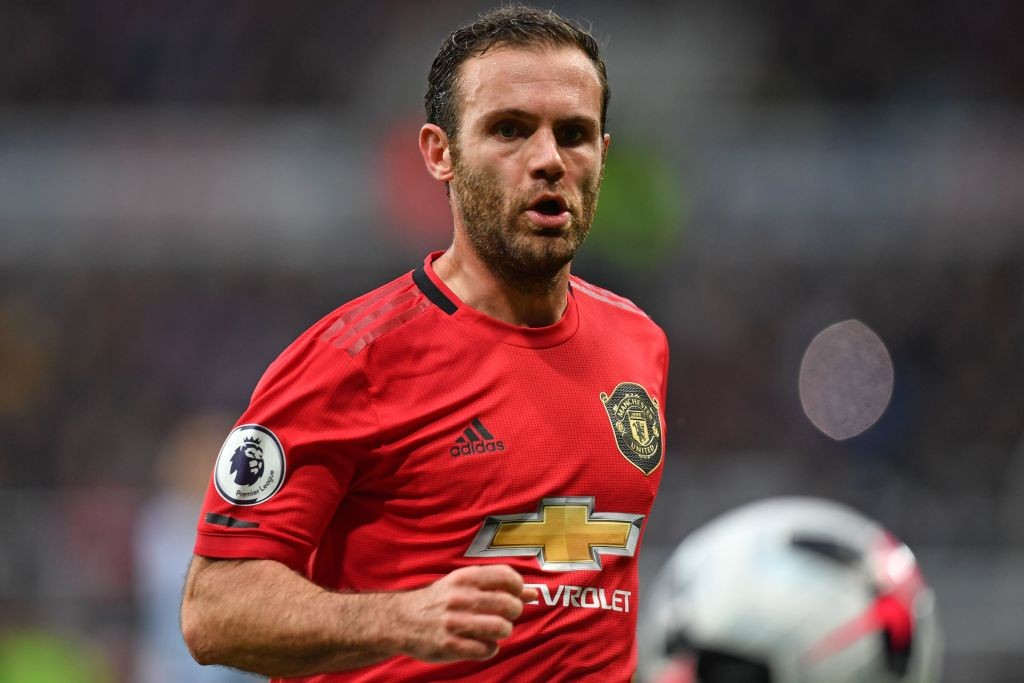 AC Milan are interested in a move for Manchester United midfielder Juan Mata, according to the latest reports.

A recent report from il Corriere dello Sport – as cited by Calciomercato.com – stated that new head coach Stefano Pioli has been promised some money in January to reinforce the squad.

Meanwhile, club director Zvonomir Boban has previously expressed his regret at not recruiting more experience during the summer transfer window.

According to Calciomercatonews.com, United playmaker Mata has become an idea to reinforce the midfield and add ‘quality and experience’.

The report states that there is a feeling the Rossoneri’s locker room is lacking in ‘particularly charismatic figures’, hence why Mata is being targeted.

The Spaniard has been at Old Trafford for almost 6 years now and could be open to trying a new experience, the outlet adds.

However, he has made seven Premier League appearances so far this season and appears to still be firmly in Ole Gunnar Solskjaer’s plans.