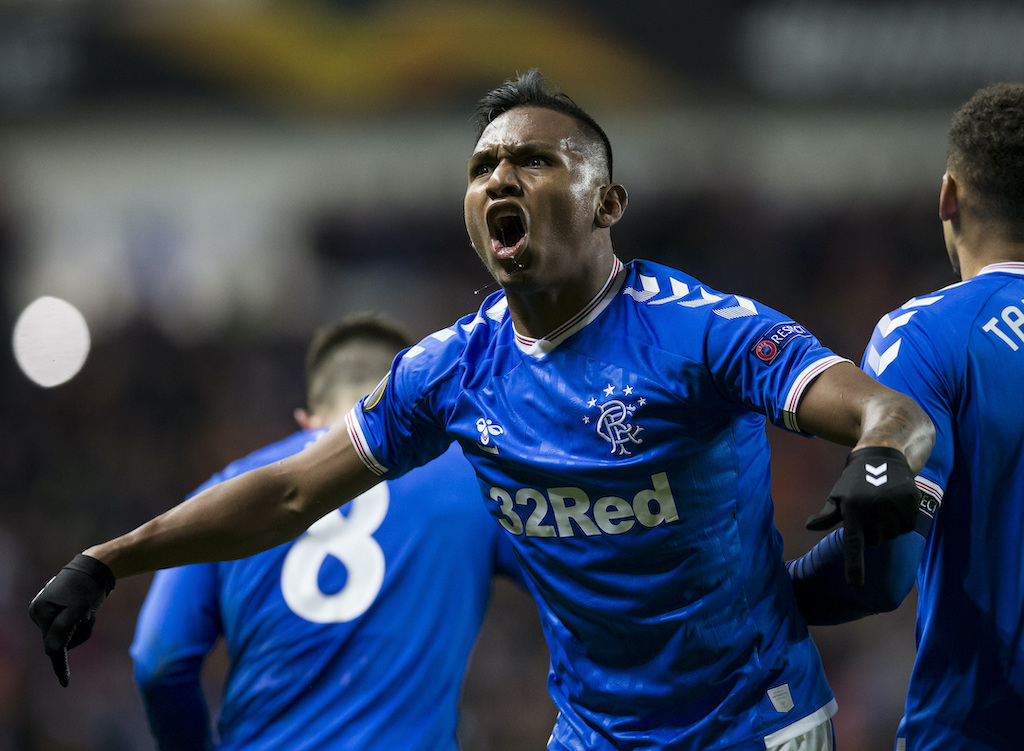 AC Milan are interested in signing Rangers striker Alfredo Morelos this summer, according to a report from the UK.

Football Insider claim that Milan have been in contact with Rangers regarding the availability of the Colombia international, who was close to joining Ligue 1 side Lille before they turned to Jonathan David of Gent.

The report adds that the Rossoneri are ‘keen on exploiting the striker’s desire to play for a leading European club’ after three seasons in Glasgow, and it is speculated that €20m could be enough.

Morelos scored 14 goals in the Europa League in 2019-20 as well as 44 goals across his last three Scottish Premier League campaigns. He has 79 goals in all competitions since moving there in 2017.

Known for being hot-headed at times, the 24-year-old also faces an uncertain future at Ibrox due to the arrival of another forward in Kemar Roofe.

Milan meanwhile have been linked with various attacking options this summer, but reports have suggested a move for a deputy to Zlatan Ibrahimovic would be the only centre-forward movement this summer.