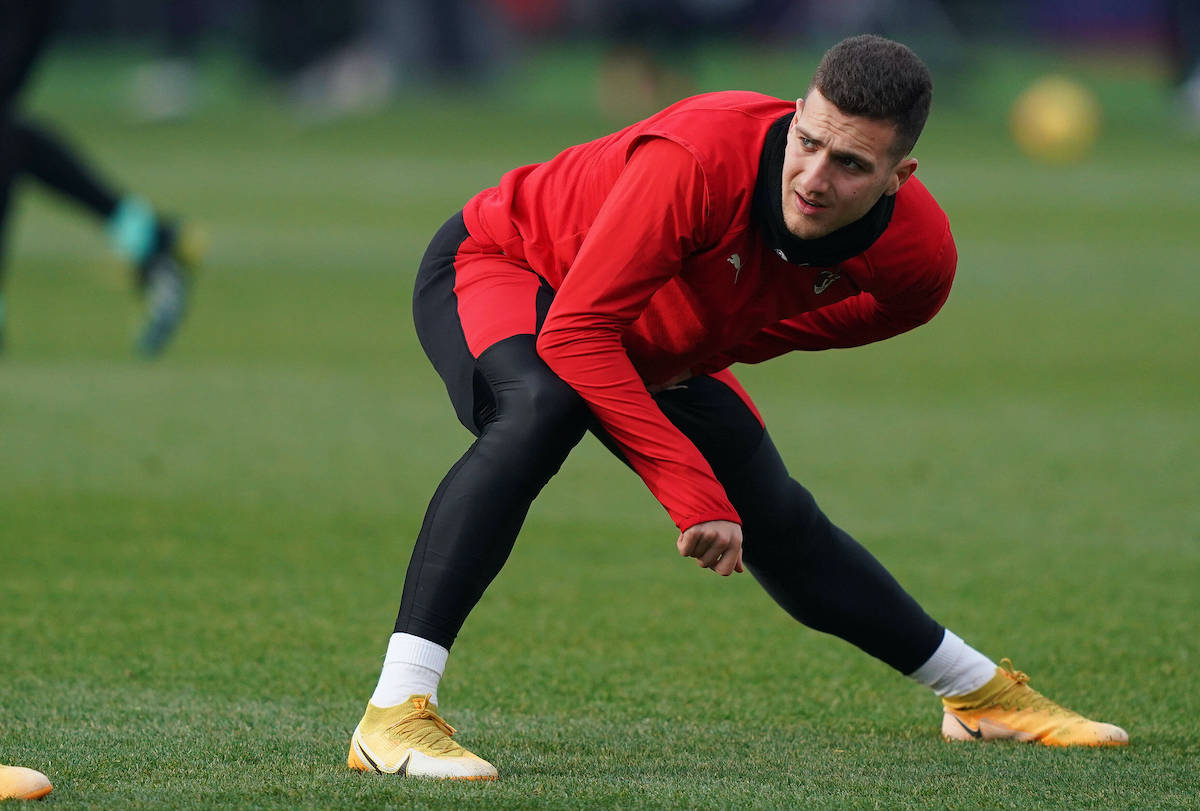 Milan decided to bring in Diogo Dalot from Man Utd at the end of the summer window, securing him on a season-long dry loan. With just a few months left on the deal, evaluations are now underway at Casa Milan.

The Portuguese full-back has had ups and downs since his arrrival but as of late, he has performed better and this hasn’t gone unnoticed. Ricky Massara, Milan’s sporting director, is a long-time admirer of the player.

According to Spanish outlet TodoFichajes, the Rossoneri are more or less convinced by Dalot and will make him their priority for the full-back position. His market value seems to be about €12m, but Man Utd want at least €20m to sell him.

The two clubs will sit down and discuss the matter towards the end of the season, but the feeling is that Milan will try for him if the price isn’t too high. Should talks brake down, they have alternatives on their list, per the report.