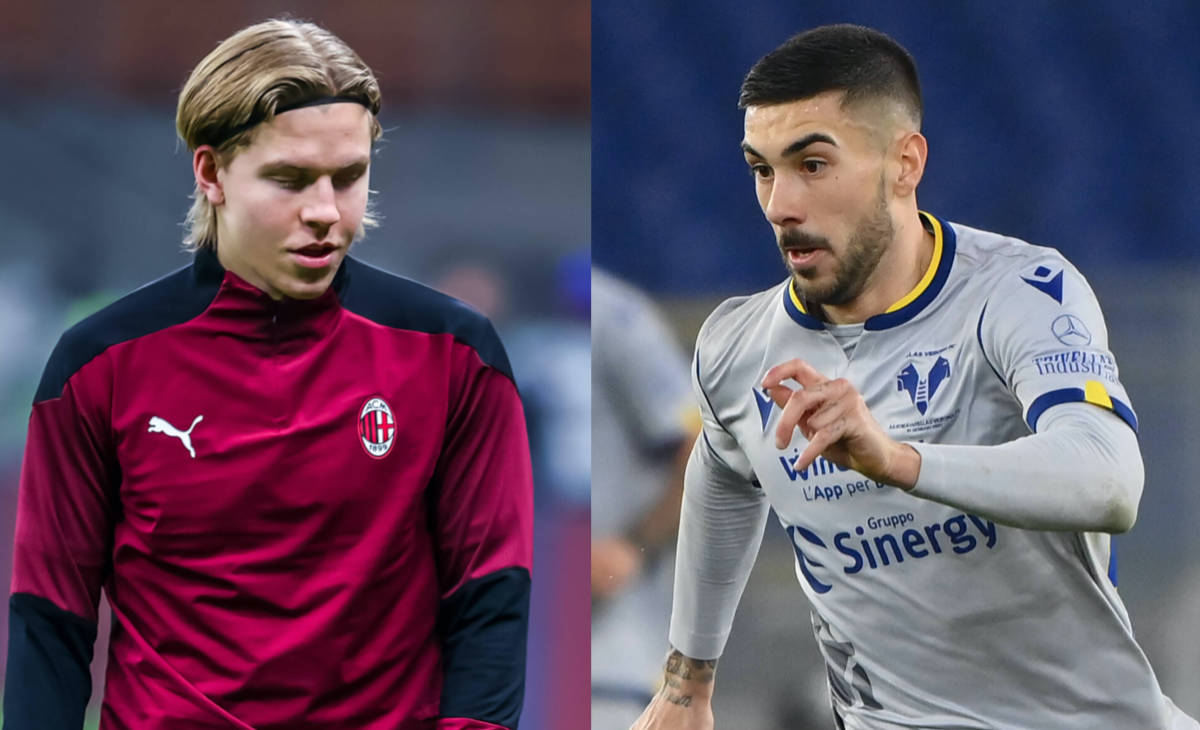 AC Milan remain interested in signing Mattia Zaccagni from Hellas Verona and could offer up a winger as part of a swap deal, it is claimed.

According to Calciomercatoweb, Zaccagni is a player that fits perfectly within the parameters of Milan’s project, as he is young still but also in the prime of his maturity and wants to take the leap to a big club.

Paolo Maldini is working under the radar for the player and will hope to use his excellent relations with Verona, which is why a swap deal could be proposed.

The player used by Maldini to get Zaccagni could be Jens Petter Hauge, even though the management want to keep the Norwegian left winger despite his exclusion from the squad list for the Europa League.

Napoli remain in pole position to land Zaccagni in June, but it is possible that the inclusion of the Rossoneri could change things.