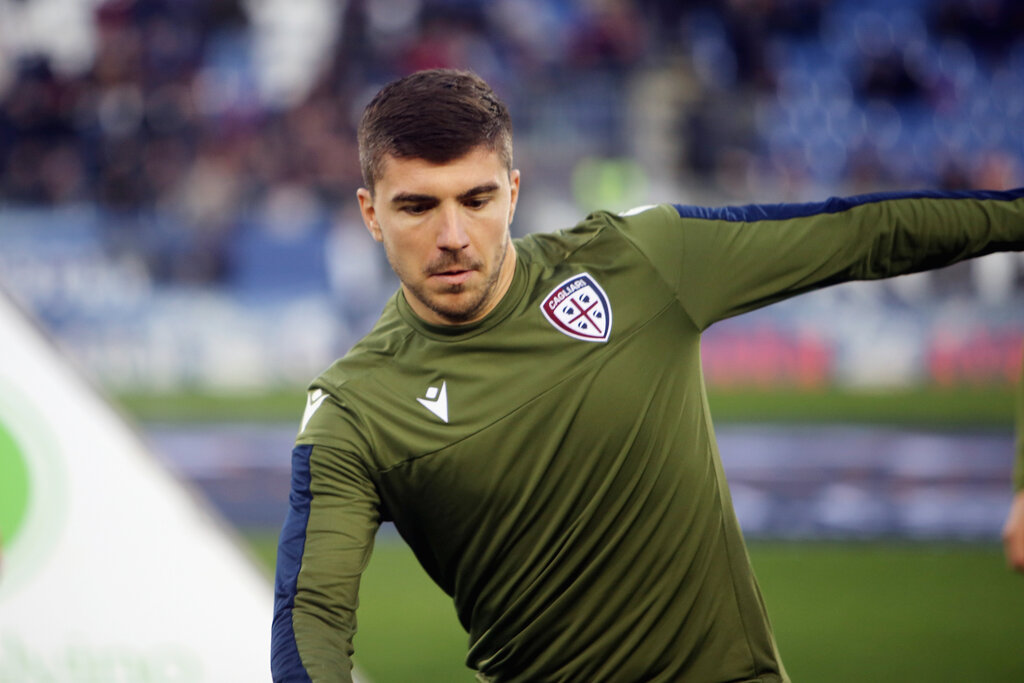 Report: Milan could consider youth product as possible vice-Ibra in the last days of the market – the details

AC Milan’s transfer market continues even after the arrivals of Brahim Diaz and Sandro Tonali. The Rossoneri are looking for more reinforcements to strengthen the squad at Stefano Pioli’s disposal and while the priority at the moment seems to be the midfield, something could happen also in the attack.

As it stands, the alternative for Zlatan Ibrahimovic in Milan’s line-up is the youngster Lorenzo Colombo, who has limited experience with football at senior level. For this reason, Maldini could also make a move for a new vice-Ibrahimovic on the transfer market, so as not to put too much pressure on the 18-year-old.

And as reported by Seriebnews.com, Milan could make a move for Spal’s Alberto Paloschi, who spent the second half of the season on loan. This option would come into consideration only in the last days of the transfer market and in the absence of alternatives. He could arrive for a small compensation or with the insertion of a youth player in a potential operation.

Paloschi is a Milan youth product, who also made it to the first team in the 2007/08 season. During the course of the campaign, the player scored 4 goals across all competitions. In the summer of 2008, the player left the club to join Parma.