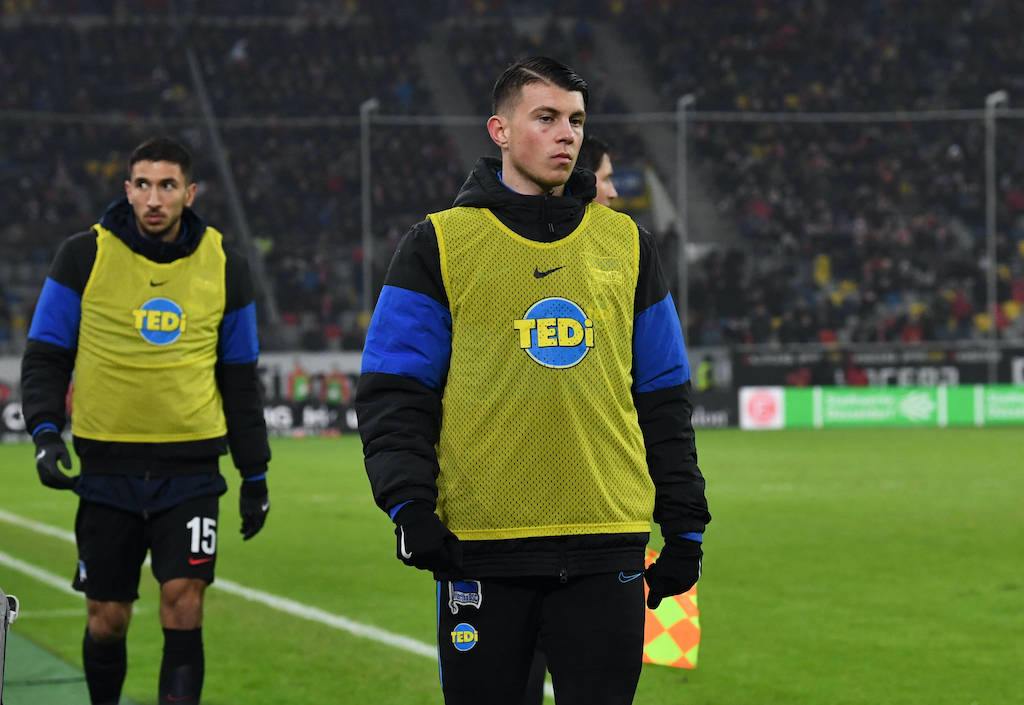 Report: Milan could land playmaker Chelsea have made offer for in swap deal

AC Milan may be able to use Hertha Berlin’s interest in full-back Ricardo Rodriguez to land a playmaker target, according to a report.

Milan’s interest in Hertha starlet Lazar Samardzic has been well documented in the last couple of days.

Both the Berliner Zeitung and Bild (via GGFN) are reporting that Samardzic is still in Spain undergoing contract talks with a club, with Milan and Chelsea the two clubs named as having made offers to the player’s entourage.

MilanNews then added that direct confirmations have arrived regarding Milan’s strong interest in Samardzic. There are continuous contacts with the representatives of the playmaker who Paolo Maldini in particular is leading the charge to sign the the German talent.

According to Alessandro Jacobone on Twitter, Hertha Berlin have serious interest in signing full-back Ricardo Rodriguez, and as a result Samardzic could come into negotiations as part of a possible swap deal. The teenager is a player that chief scout Geoffrey Moncada likes, while Rodriguez is unwanted by Milan.