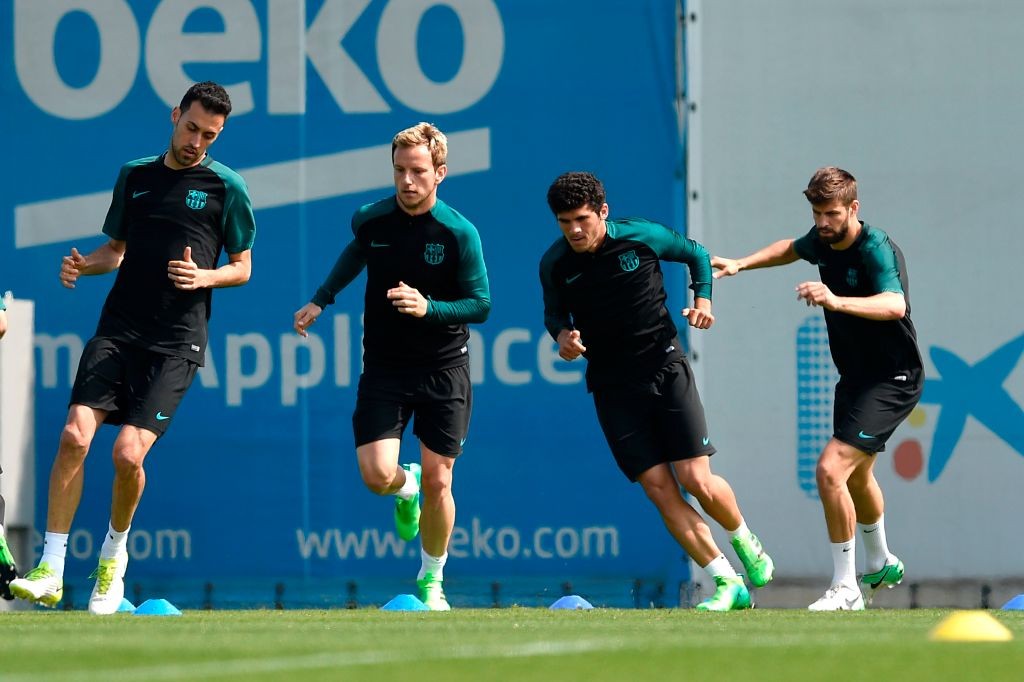 AC Milan could make an attempt to sign two Barcelona midfielders in January, according to the latest reports.

A recent report from il Corriere della Sport – as cited by Calciomercato.com – stated that new head coach Stefano Pioli has been told he will have the money to sign reinforcements in January.

Club director Boban also expressed frustration at not being able to sign some more experienced players over the summer, and backed up those comments earlier in the week.

MilanNews.it – who cited Catalan outlet Sport – then reported that Milan are one of five teams interested in Barcelona’s Ivan Rakitic, valued at €35m.

A report on Calciomercato.it – who cite Mundo Deportivo – Milan’s interest in Rakitic is ‘well-known’ and as such an attempt could be made to sign him in the winter.

However, they also add that the Rossoneri have become ‘attentive’ to the situation surrounding Carles Alena.

The 21-year-old midfielder has played just 45 minutes of LaLiga action so far this season and is ready to leave in January, the report claims, and would cost around €30m. 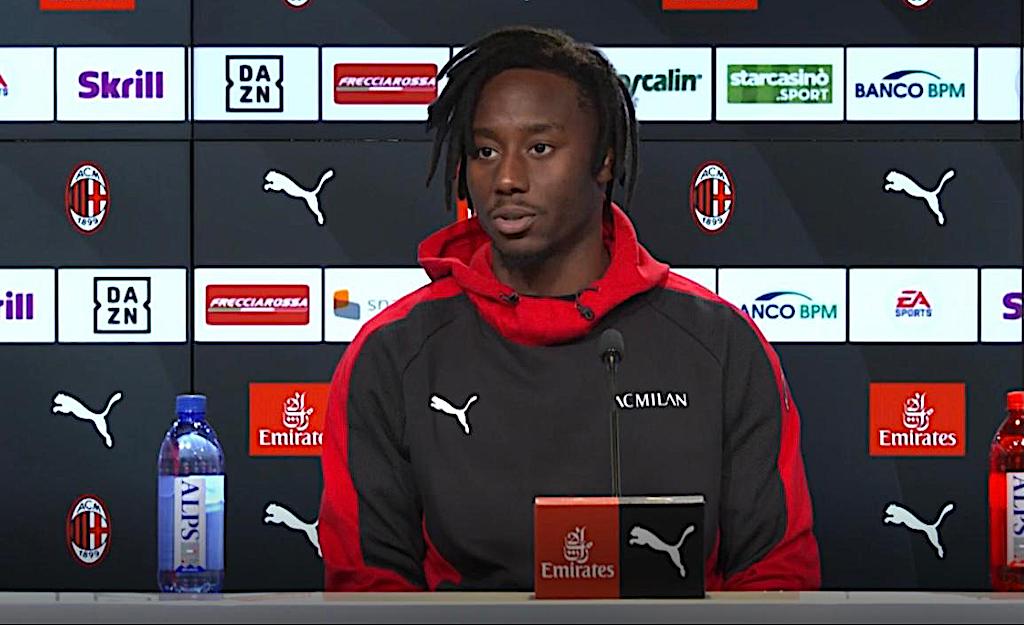